Say thanks to the brains who taught us about cannabis sativa compounds!

While the rest of the world was watching sitcoms like Friends and the X-Files in the 1990s, brainy scientists were working all hours at laboratories discovering the endocannabinoid system, a very complicated network that lets cannabis sativa compounds like CBD change how your cells interact with one another.

In 2019 the West Coast is littered with dispensaries of all sizes and styles, and major cities like Portland are especially saturated. It can be hard to find a shop with good prices as well as quality flower and concentrates, and many stores are plagued by uneducated or rude staff. Buried in the northeast corner of Portland, a short drive from downtown portland or PDX Airport stands one of the city’s many hidden gems, Doctor’s Orders Portland Dispensary, a modest independent shop that excels in all categories.

END_OF_DOCUMENT_TOKEN_TO_BE_REPLACED

Livin’ The Dream is a dark comedic web series about how it’s never too late to start over in life. The hilarious series Stars Jevon McFerrrin, who’s currently in the super successful Broadway musical turned international sensation Hamilton! Writer and creator Jake Diamond explores the strange way things unfold as we age, and the impossibility of predicting who will be successful and who won’t after high school, and questions the meaning of the word “success” as we know it. In the process of creating this highly relatable series, Jake used the entirety of his funds, and now needs help to bridge the gap from creation to launch. Already having raised $40k at the time of this post, this isn’t your average kick starter. Donate a few bucks at www.livinthedreamseries.com here to help out an incredible creator on his journey, and forever be a part of entertainment history. Best of luck Jake!

END_OF_DOCUMENT_TOKEN_TO_BE_REPLACED

Marijuana Stocks Are on The Rise

More and more US States are getting on board with medical and recreational cannabis. The recent vote in Oklahoma to legalize medical marijuana made it the 30th state in the U.S. to do so, with more and more states expected to follow suit in the next few years. Not to mention, our neighbors up north in Canada recently decriminalized the plant on a federal level, with sales expected to commence in October 2018. With the stigma against cannabis at an all time low, and new businesses booming around the continent, investment in legal cannabis markets is soaring, as are the stock prices. According to Investopedia, “Global spending on legal cannabis is expected to grow 230% to $32 billion in 2020 as compared to $9.5 in 2017, according to Arcview Market Research and BDS Analytics.” This is exciting news for investors in the U.S.A. and Canada alike. With continued regulatory uncertainty in the United States however, many companies are choosing to list in the Canadian market instead.

END_OF_DOCUMENT_TOKEN_TO_BE_REPLACED

Fans of Stööki Sound can rejoice, as the talented duo is back in full swing with some upcoming shows and the announcement of “Stööki Sunday’s,” a weekly music release that will incorporate fan voting as well as some choice cuts picked by Stööki themselves. To set off the series is the fourth installment of their Legacy Mix series aptly titled Legacy IV. We’re feeling this exciting blend of bass music, hip hop, trap and more peppered with some exclusive edits and mash-ups.

END_OF_DOCUMENT_TOKEN_TO_BE_REPLACED

We interviewed Neon Dreams, a band that defies genre pigeonholing, as they draw freely upon pop, rock, EDM, hiphop and reggae elements, integrating and blending them in seamless and thrilling fashion. They have rapidly emerged as one of the brightest new stars on the Canadian music horizon but their success story has long and deep roots.

END_OF_DOCUMENT_TOKEN_TO_BE_REPLACED

Photos: Party Favor at The Fox Theatre in Boulder

Mad Decent’s Party Favor brought his A-Game for his headlining performance at The Fox Theatre in Boulder CO this week. Performing a slew of new music & edits as well as some fan favorites, and the crowd was energized and inspired. He brought full production to the cozy Fox Theatre making it an extra special night. Check out the photo recap below courtesy of our friend Blake Jackson (@Jake_Blackson) and see what you missed!

END_OF_DOCUMENT_TOKEN_TO_BE_REPLACED 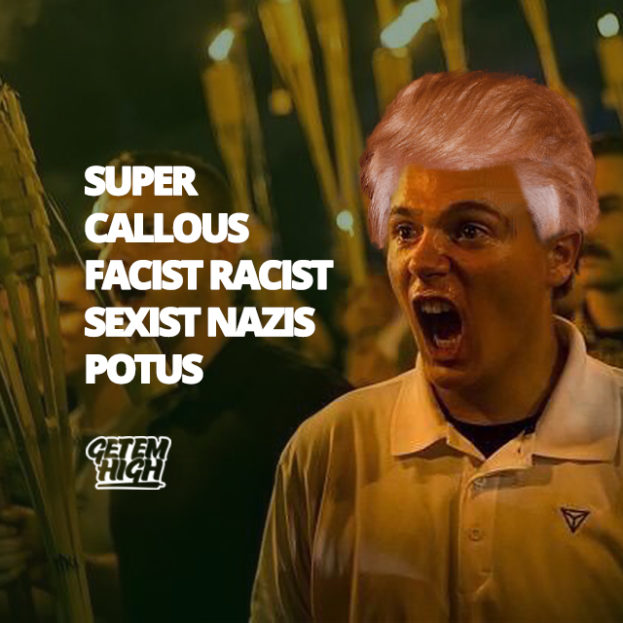