Earlier this year in our interview with Hannibal Buress, the comedian mentioned he had some music more projects in the works. He’s finally surfaced with his third release, “Judge Judy,” featuring Ron Lamont. The track features an absolutely scorching hot beat from acclaimed producer Chrome Sparks, and while it’s obvious Hannibal isn’t taking himself too seriously, he low key kind of kills it with some auto-tuned melodies making for a highly listenable song.

With a chantable chorus and some proper adlibs from frequent collaborator Ron Lamont, hannibal Handles the verses as he pays homage to Judge Judy’s business accolades via a recounted experience as the defendant on the show way back in ’03. The internet is speculating whether he was actually on the show (we’re pretty sure he wasn’t) or if he’s just trolling, but regardless, the lyrics are hilarious and the production value is definitely there. We’ll be adding this one to the quarantine playlist! 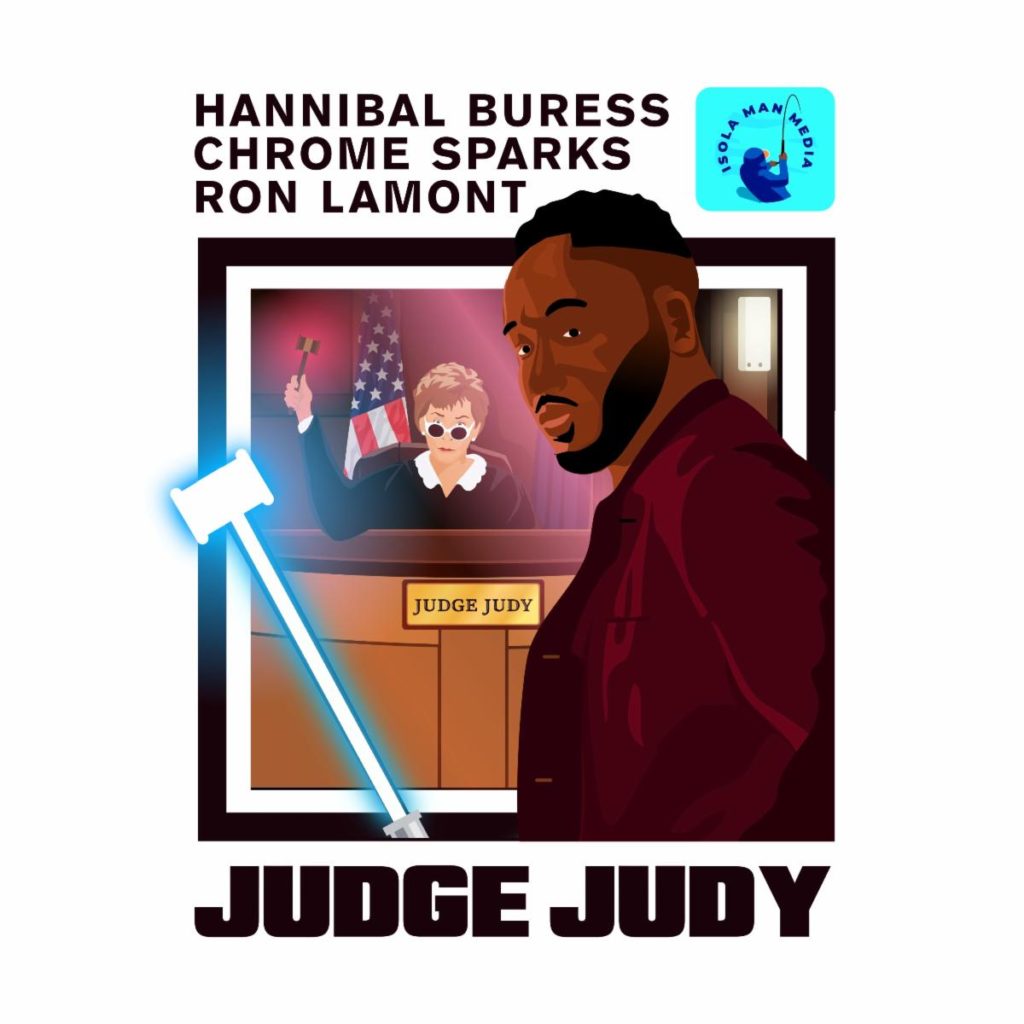