Can you smoke weed in New Orleans?

With the exception of maybe Las Vegas, there is no better place in America to cut loose and really party than New Orleans, and it’s definitly a better place to soak up some culture. Everyone knows there’s 24 hour drinking in the Big Easy, but what about those of us who prefer the herb? The rules are always changing, but last we checked there are still some hills to climb before its totally legal to smoke weed in New Orleans, and there’s a few things you should know before you smoke in NOLA.

There are changes happening fast in Louisiana, and New Orleans by default! Recreational Marijuana is still illegal there, but, the governor recently signed into law their first medical marijuana bill, making the state the 25th in the nation — and FIRST in the South — to adopt a functional medical marijuana program. While this isn’t full legalization like we’ve seen in our home states of Colorado and California, it is a step in the right direction. One day we hope there will be dispensaries in the city, as well as all of the goodies like flower, extracts, and maybe even cannabis beverages on the streets of New Orleans. Until then, here’s some basic info about cannabis laws in New Orleans, and be sure to check out our friends at www.bigeasymagazine.com for more detailed information about smoking weed in New Orleans, as well as general culture and entertainment news from the city. 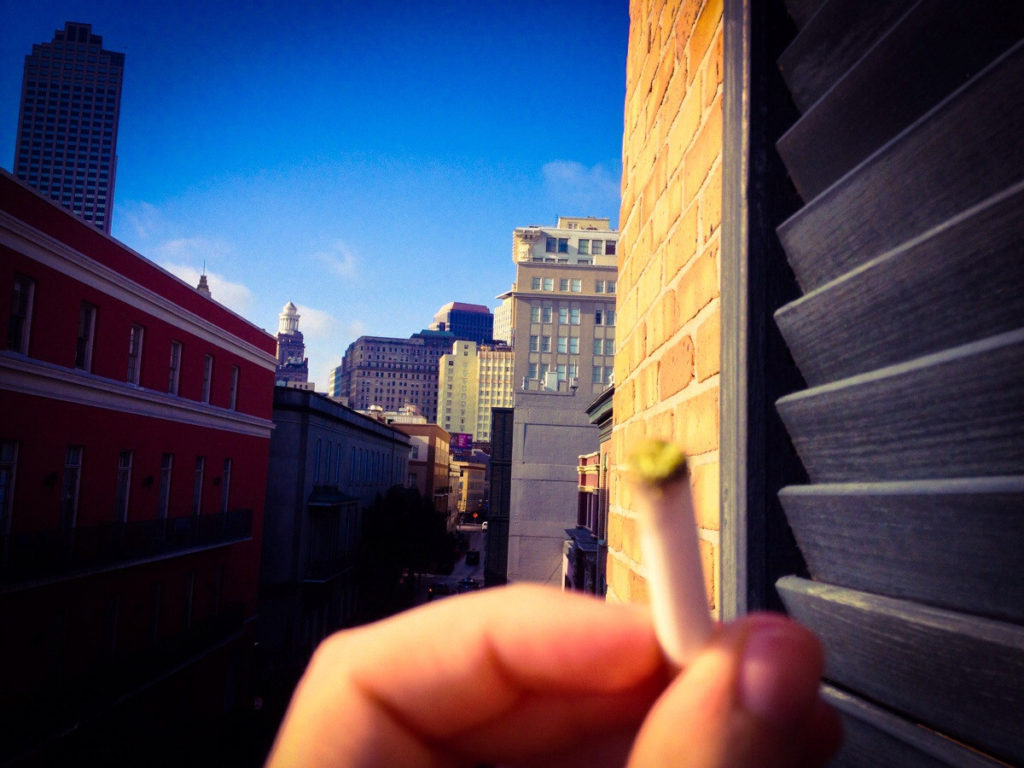 Under Louisiana law, Marijuana is still a schedule I(C) hallucinogenic substance, meaning that possession of 14 grams or less will cost you $300 and/or up to 15 days in jail. Like the rest of the country, products that don’t contain THC (like CBD or terpenes) are legal, but possessing larger amounts can mean even more serious penalties, so be careful.

In March of 2016, Mitch Landrieu, Mayor of New Orleans, signed a bill into law to decriminalize possession in that city. Regardless, from our experience, the police still don’t take to kindly to any kind of public consumption, and it’s best to keep it as low key as possible. If you do decide to smoke, it’s best to pick it up from a trusted source as opposed to buying on the streets if at all possible. While we always like to partake in a little smoking when we’re in the Big Easy, it’s important to be careful, and stay safe. We always recommend blunts or joints. They are less conspicuous and can be quickly and easily disposed of. 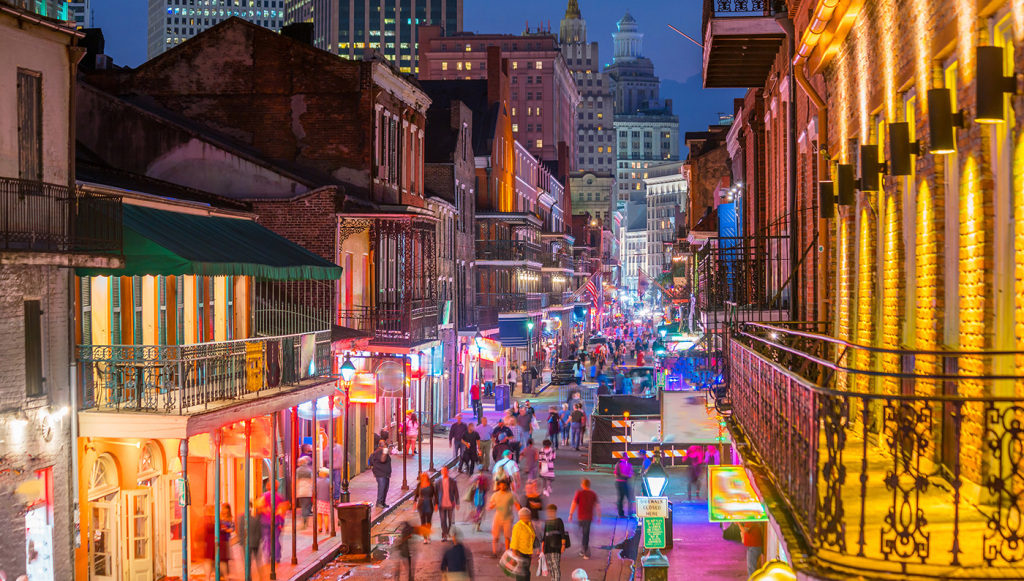