WHO’S TH¿S? is an up an coming Hybrid Trap Producer and Rapper. “In a world where dubstep has been corrupted by that known as riddim, an evil that turns all who are exposed into the zombie horde known as head bangers, there is only one who can resurrect the dead with the help of the holy power of TRVP, and save us all from a terrible fate…” @WHO’S TH¿S? 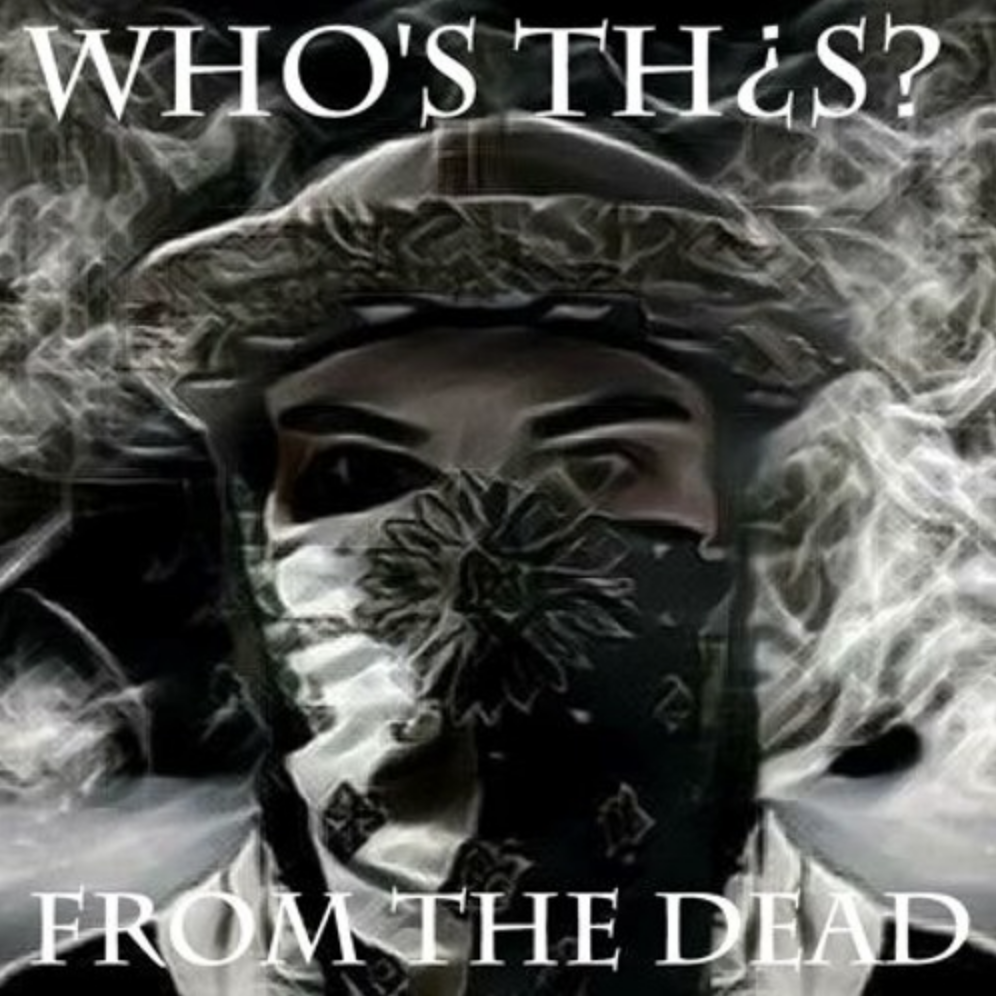