Watch Bravo live over LA as mostly illegal fireworks light up the sky.

California and Los Angeles have some pretty strict laws against fireworks​, but that didn’t hinder Los Angeles residents in the least on the Fourth of July. And we’re not complaining, because this video shot by NBC4’s news chopper is frankly spectacular.

Newschopper4 Bravo is over the Rose Bowl now waiting for fireworks. Watch Bravo live over LA as illegal and legal fireworks light up the sky. https://t.co/zVjFZT4DON pic.twitter.com/SHQpLNZIYm 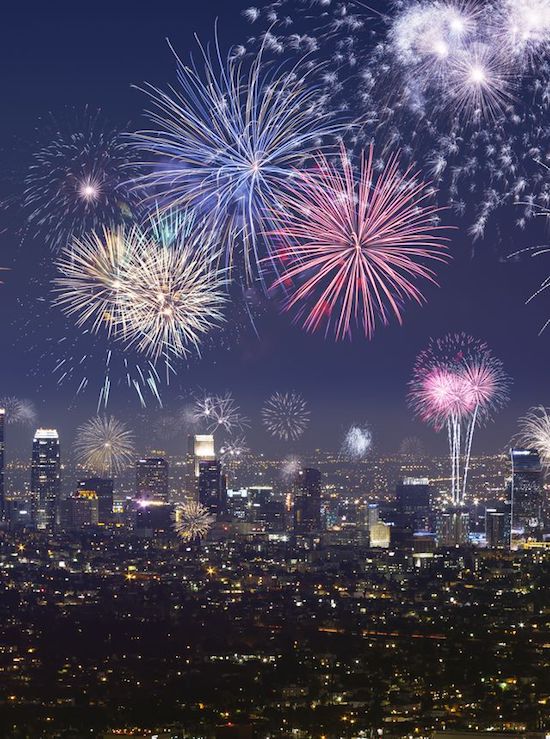