Vampire Weekend have been rolling out their highly anticipated album Father of the Bride due TM and have been rolling out some singles off the project. Check out their vibrant new song “Sunflower” featuring The Internet’s Steve Lacy and have now delivered the amazing music video to go along with it. They got none other than Jonah Hill to direct the video while Jerry Seinfeld makes an appearance. The video also includes Steve Lacy and NY hip-hop legend Fab 5 Freddy. 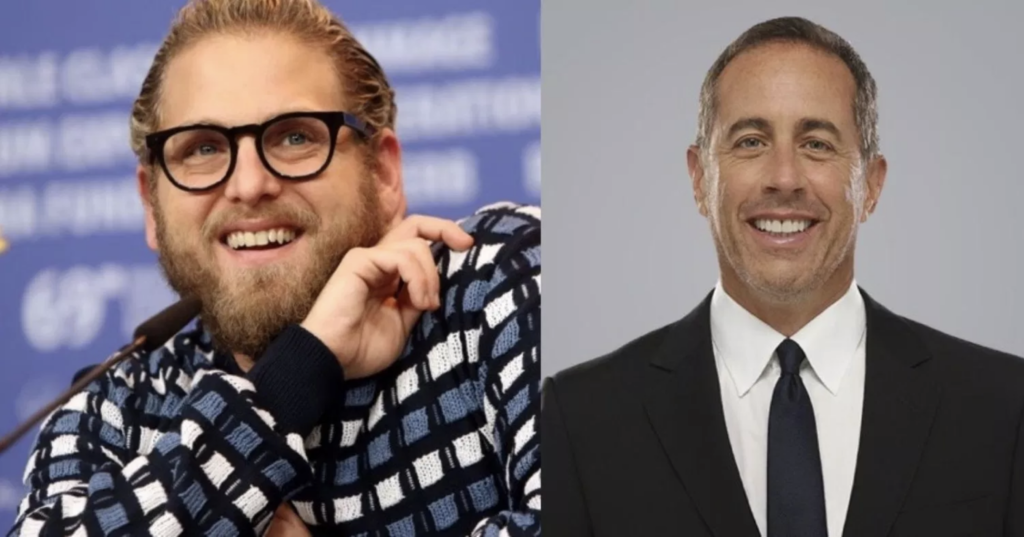