UBER DRIVERS DONT GET PAID ENOUGH TO DEAL WITH THIS

“We went back and fourth a bit before I told him if he didnt get out i would call the police. At which point he opened his door and began beating me over the head. I fumbled with the safety on the pepper spray while trying to protect my face with my other arm, I broke free from him grabbing me by the hair on the back of my head, and sprayed his face until he got out of the car, at which point i left the vehicle. Uber drivers don’t get paid enough to deal with this shit.” 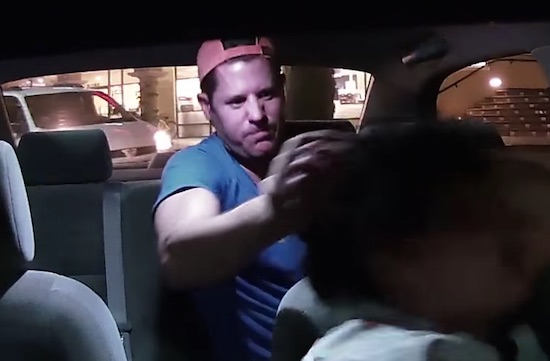