As gloriously teased via an assortment of VHS tapes at a pop-up in Houston, Netflix is indeed in the Travis Scott business.Later this month, the streaming platform will release the documentary Look Mom I Can Fly, which chronicles highlights from La Flame’s blockbuster ASTROWORLD era as well as looks back at how he got there. As the back cover of the VHS informed us, the doc includes never-before-seen ASTROWORLD studio footage, as well as clips from Scott’s “early fatherhood” and the development of his Cactus Jack label. 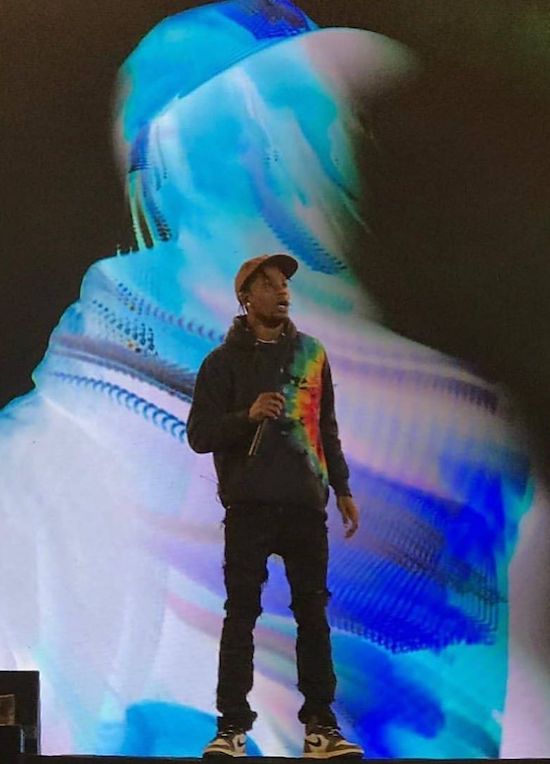 ← Dolemite Is My Name ← Everybody’s Everything – Lil Peep Documentary