Viacheslav Datsik is infamous not only for his wild in ring antics, but his insane personal life as well. After starting his MMA career in the mid nineties Datsik has accumulated several wins inside the cage, including a victory over former UFC heavyweight champion Andrei Arlovski, but his fighting career was derailed about being convicted of armed robbery and serving nearly a decade in prison. Datsik has recently been released from prison and is currently working as a vigilante, going to brothels in the St. Petersburg area and attacking the women while filming everything. This is a mini-biography of the World’s Craziest MMA Fighter: Viacheslav Datsik. 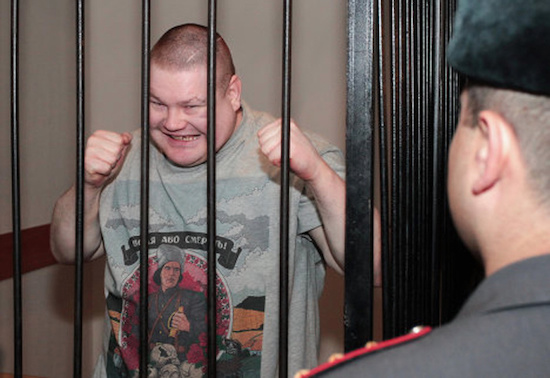