The Weeknd’s New Song “The Hills”

The Weeknd has released the video for new song “The Hills”, which was produced by Mano and Illangelo. The clip follows Abel Tesfaye as he ambles down an empty suburban street in the wake of a car crash, ultimately ending up at a creepy old mansion where he meets some mysterious women. 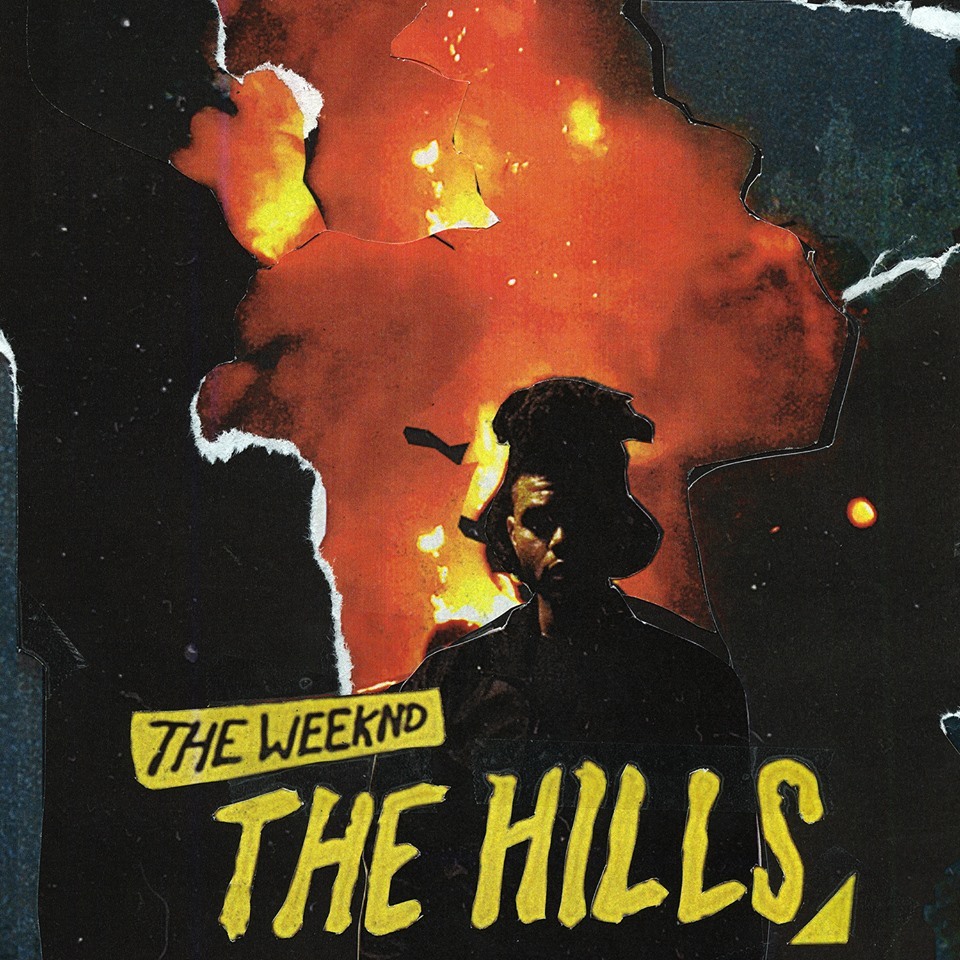