Vic Nice is an indie artist and owner of the Indie label U.T.R ent. Born Victor Leath known as Vic Nice. In 2005, Vic Nice formed a group called the Stragulators. While they put out numerous mixtape none really hit the charts like they hoped. Realizing his dream of making it with his crew was not working; he released his first solo mixtape in 2012. It can be found on datpiff.com. Many singles and mixtapes later, he just dropped another single “Waybach”, which can be found on below. 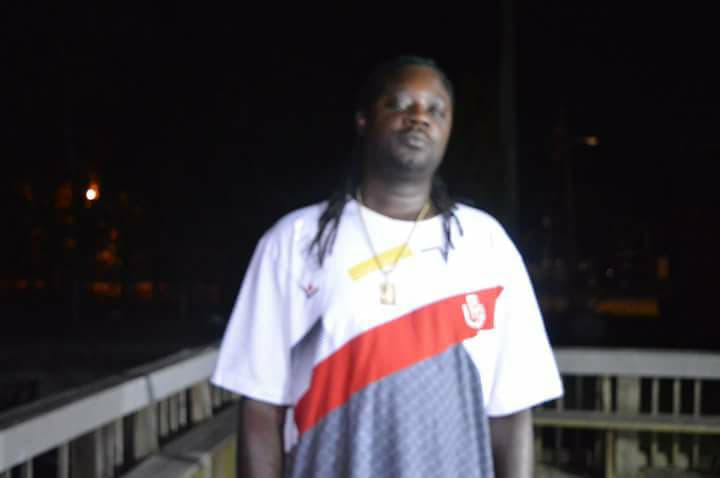