Standard Youth is an American up and coming artist living in New Orleans, LA known for combining a variety of music influences including r&b, house and Jersey club with a slight air of mystery. With over 10 years in the industry standard youth has developed a unique and refreshing style while still maintaining a foothold on what can fill up a dance floor. Previously a booking assistant for a major booking agency, he started mixing his eclectic style of music in late 2010. His sound is best described as nostalgic sounds refracted through a modern tone. Check out his latest release up for FREE DOWNLOAD .__D!rty__Laündry. here first.

Growing up in Southern California is the only way we could explain his unique sound. Though new to DJ/Producer scene he has been working his way through Nightlife and music industry circles with several years in the business in Nightclub Marketing & Talent Management for The Boardman Group.

Musically one of the few DJS that is not Scared of going outside of the realm of the “button pusher DJ” mold thats seen too often as of late. Tracks that are serious about moving a dance floor full of people without coming on too strong, breezy vibes with a bit of mystery – This is Standard Youth.

His energetic antics, infectious positive attitude and work behind the scenes have given him insight to some of the most sought after sights and sounds from coast to coast. As of the spring of 2015, he has attracted the attention of dance music bloggers & Tastemakers. His music has also been embraced by fashion friendly bloggers and clients. He has now played alongside The Bixel Boys, Wuki, The Chainsmokers, Brass Knuckles, Anthony Pisano, Konflckt, Obscene, Joe Max, Mannie Fresh , Brian Dawe, DJ DIK and many more. @standard_youth 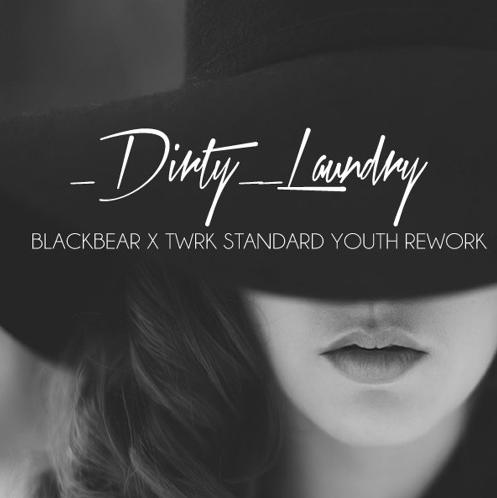