Red Eye Flight, is the #1 Atlantic City based rock band in New Jersey formed in September 2013 (ranked by ReverbNation). Recently Endorsed by Coldcock Whiskey, Photo by Bokey, MikTek Audio, and Italian Straps. There full length 9 song album is due to be released late spring 2015. They are driven by the desire to keep Atlantic City alive and make it thrive. Facebook.com/redeyeflightnj 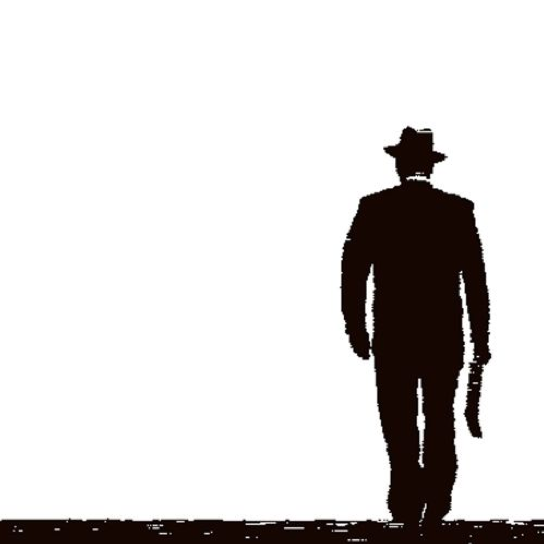