Solo recording artist Melodic Dirt releases his first album, aptly titled “Debut Album.” The album is seven songs deep, and has a refreshing 90’s grunge rock sound. Dirt’s vocals are raspy and slightly reminiscent of Gavin Rossdale (of Bush), but they sit nicely on top of the crunchy electric guitars that really define the sound of the album. Most of the tracks are pretty simple as far as production goes, consisting of just guitar, bass, and drums. This minimalist approach really gives the project an organic and raw sound. The songwriting is on point, and the recording is nice and warm. We’re definitely looking forward to hearing more from Melodic Dirt in the near future. 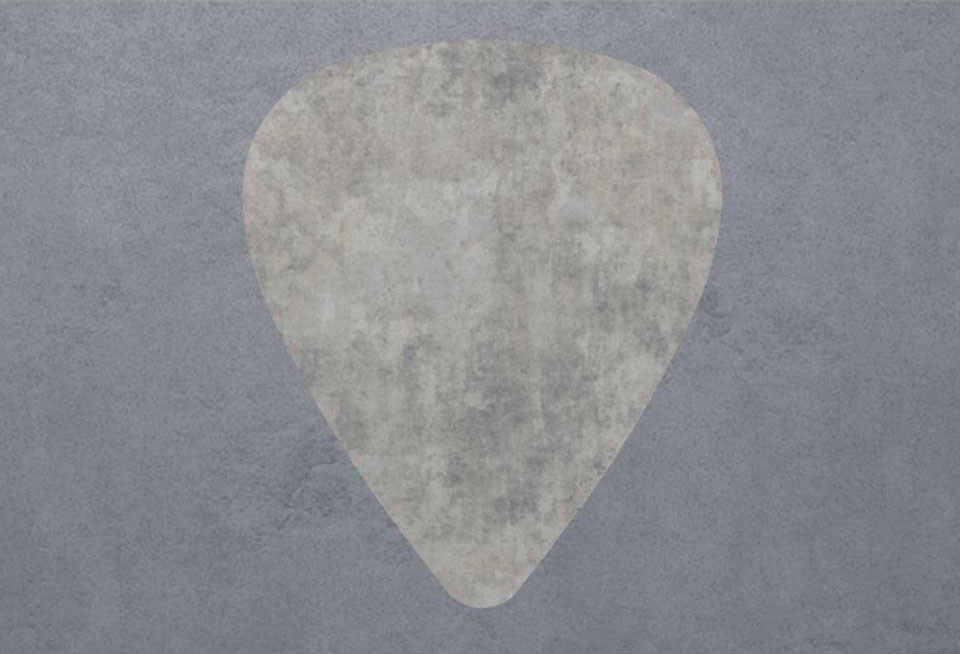