Glitched Orchestrals from London, is a classically trained, eighteen piece orchestra whose style is a hybrid of orchestral music fused with rock riffs and urban beats. The eighteen piece orchestra is complimented by Emil Scyhren on his Yamaha digital Grand piano, Stefan Magnus on guitar, Binky Bentley on drums and Susu Kawasaki on bass. On paper, this band would seem to be a little too “highbrow” for most rock fans and any group of this make up would really have to transcend the perception of an orchestra to survive in the rock realm. Glitched Orchestrals is the real deal. Each track on their new album called “Dances With Whales” creates a mood that fans of any genre of music will appreciate and enjoy. Here them here first: www.glitchedorchestrals.com 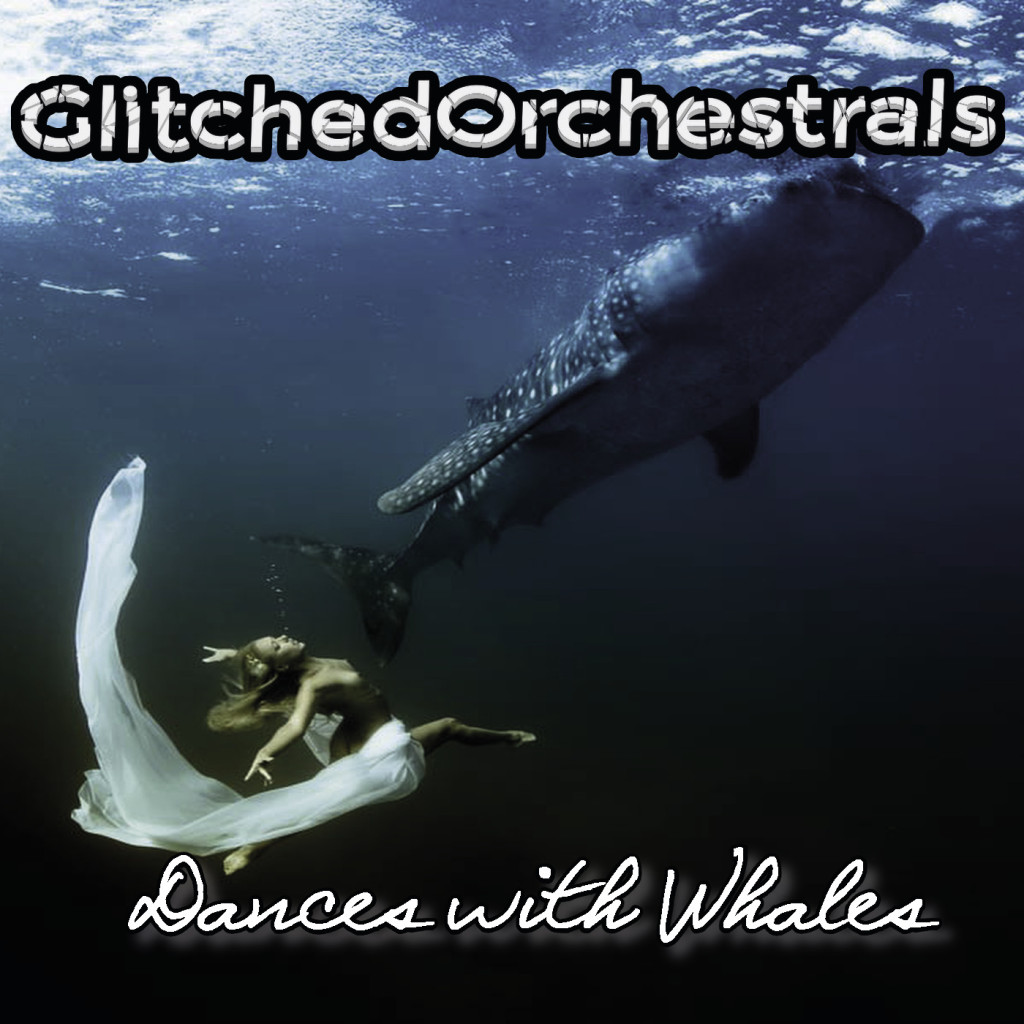