Pop/Dance recording artist Boom Boom just released a brand new single “Do It Like A Black Girl”. Don’t let this title, or the WHITE GIRLS IN THE VIDEO, fool you though. There is a lot more to this song than what you might think. “Do It Like A Black Girl” is about boosting the confidence of young black woman, created by an old Mexican guy (we think?). In a culture where black woman are degraded and spoken down upon in hip-hop/rap music Boom Boom wanted to create something that would shock people but at the same time be an anthem for black woman and women in general. “This is really about doing whatever you do ‘with style and attitude’” Boom Boom says. Buy it here on Itunes. 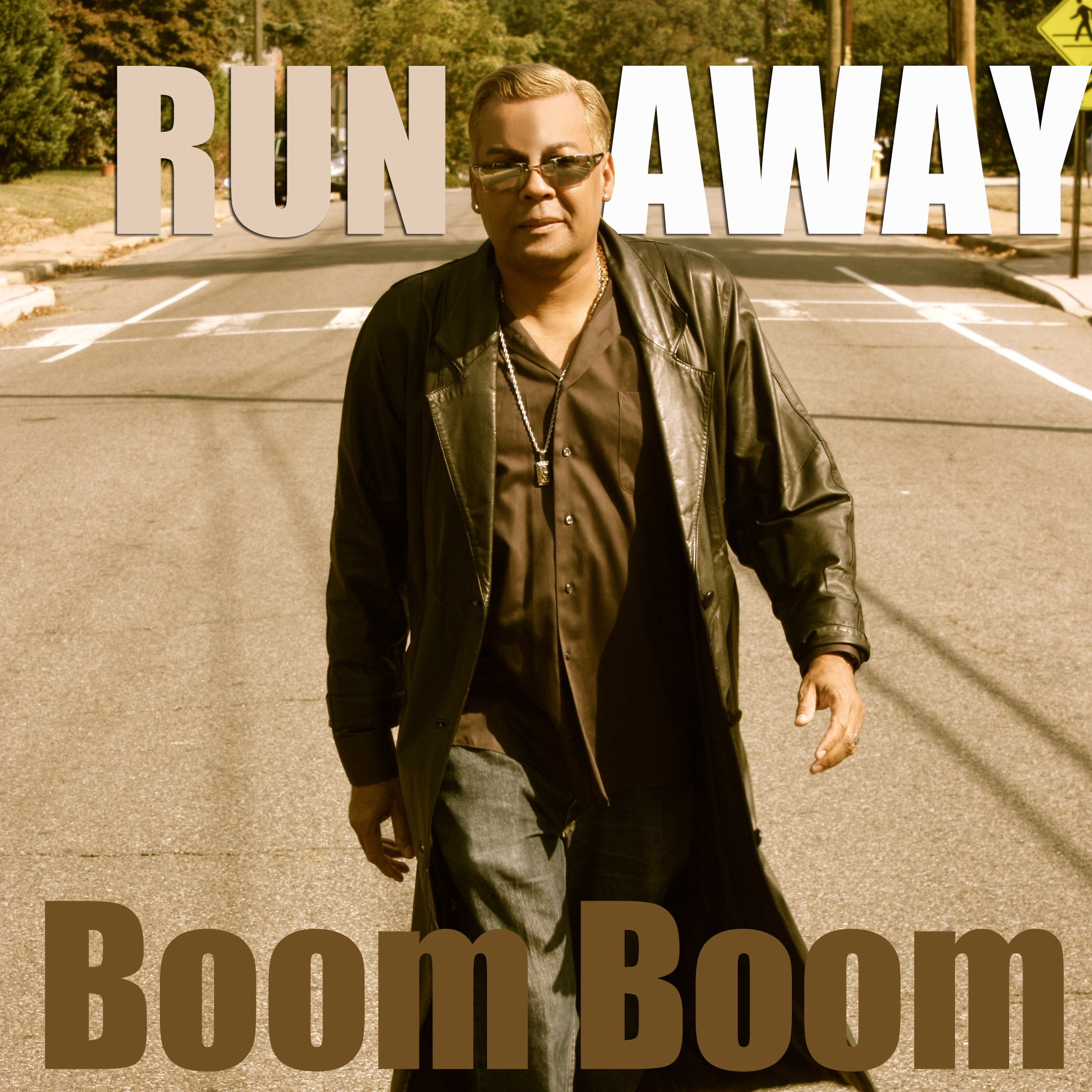