Rock and blues singer, songwriter and multi-instrumentalist Marwan Maurice has just released a new single on iTunes titled “I Can’t.” The track captures the classic sounds that fans of Rock, Blues, Rockabilly, and Folk music will appreciate. The song is based on a true story about a woman who leaves a man and later attempts to get the same man back in her life 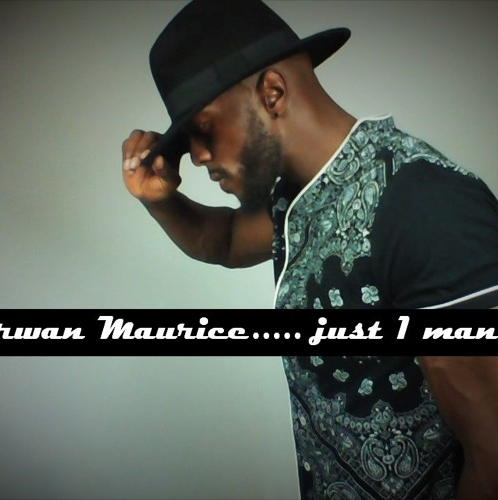