The English heavy metal band JudgeMetal just released their debut single, a dynamic track entitled ‘Quenelle.’ The single marks the first in a series of monthly single releases leading up to JudgeMetal’s first full length album. The song will also be released with an accompanying music video and be available on all major digital music platforms.

Formed in Essex in 2011, JudgeMetal immediately sparked a prolific and profound creative chemistry between its members. Thomas Colley (rhythm guitar, vocals), Colin Wilson (lead guitar), Chris Stevens (bass, vocals), and Joshua Johnson (drums), each have their own eclectic music taste, allowing each member of the band to bring a unique perspective to their art.

JudgeMetal is heavily influenced by nu-metal, punk, thrash, and groove metal, and they work to combine these stylings in an authentic new way with their music. The metal community in England has taken notice of JudgeMetal’s raw talent because of this, and they’ve been working with various producers in the studio on music that their listeners are calling their “masterpiece.”

In a heavy metal scene inundated by mediocrity, JudgeMetal’s talent and intensity should not go unnoticed. Their music is set to breathe a breath of fresh air into the genre’s independent scene throughout England. Fans can connect with JudgeMetal on their social networking to keep updated on the release of ‘Quenelle’ and future endeavors! 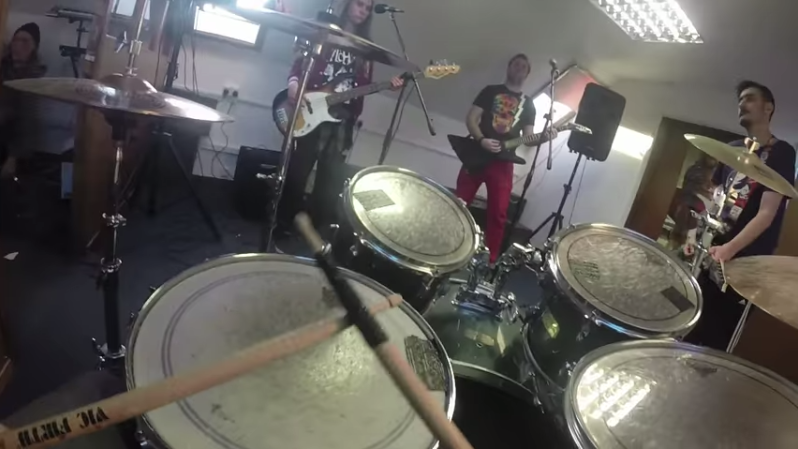