Rap recording artist/writer Spitfiya is paying homage to the late Tupac Shakur with his “Hail Mary” remake. As the man behind various recordings for other MC’s including, songs for B.O.B., Flo Rida, and collaborations with Kendrick Lamar and producer Sounwave. His whole life has been shaped by entertainment. West coast waters run deep in Spifiya’s remake of “Hail Mary.” The track moves at a haunting pace with epic strings and an infectious base line. “Hail Mary” and other offerings from Spitfiya such as (The Making of Cool On You) his YouTube documentary and “Cool On You” a single from his upcoming mixtape THE BEAUTIFUL SOUND OF IGNORANCE is available now! 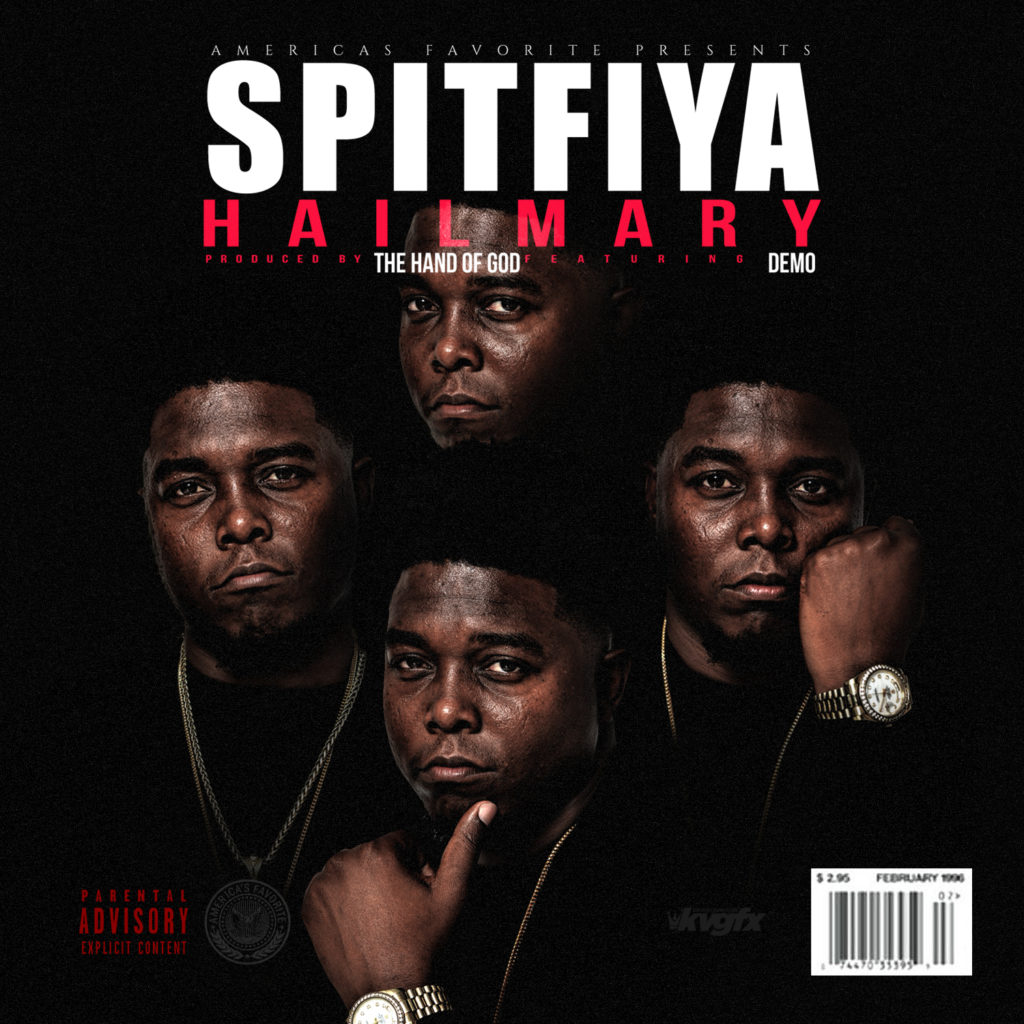