One of the hallmarks of a single from SOULEYE is a haunting lyrical element. For the title single from his latest LP, WILDMAN, he turned to long-time collaborator and friend LYNX, the Portland-based singer/songwriter who’s been described as one of today’s most groundbreaking musicians. Check it out!

Given the serendipity that has followed Souleye his entire career, it just makes sense that he’s known Lynx for decades. In fact, they know one another better than most collaborators.“We got to know each other back in Colorado, where I’m from,” says Lynx of Souleye. “When I moved to San Francisco, he was my first roommate.”The track, “WILDMAN,” is not their first musical foray.

Souleye worked with Lynx on an album called Just One Moment. Even though it had been four years since they had seen one another, this duo still produced a remarkable track. Lynx describes the creative process for the new single.“The track started out with just a chord progression and a hook,” she says. “The melodies just built out from there. The song grew from that demo into the final cut.”As with the other tracks on the Wildman album, musical duo CRUSH EFFECT produced the track, layering in multiple levels of synth and a deep, bass-rich rhythm line. Lynx remembers the surprise of hearing the final cut for the first time. But, she adds, it made sense in the world of Souleye’s music.“Souleye is at his best when he’s freestyling,” she says “That’s when he’s really in his element.

Something takes hold, the songs just grow. It’s organic.”For her part, Lynx’s vocals provide a continuum of emotion that carries the song from the beginning to the end, adding a surreal, ephemeral quality to “Wildman” that is at once both uniquely Souleye and unmistakably Lynx. Perhaps they won’t wait 4 years before their next collaboration. 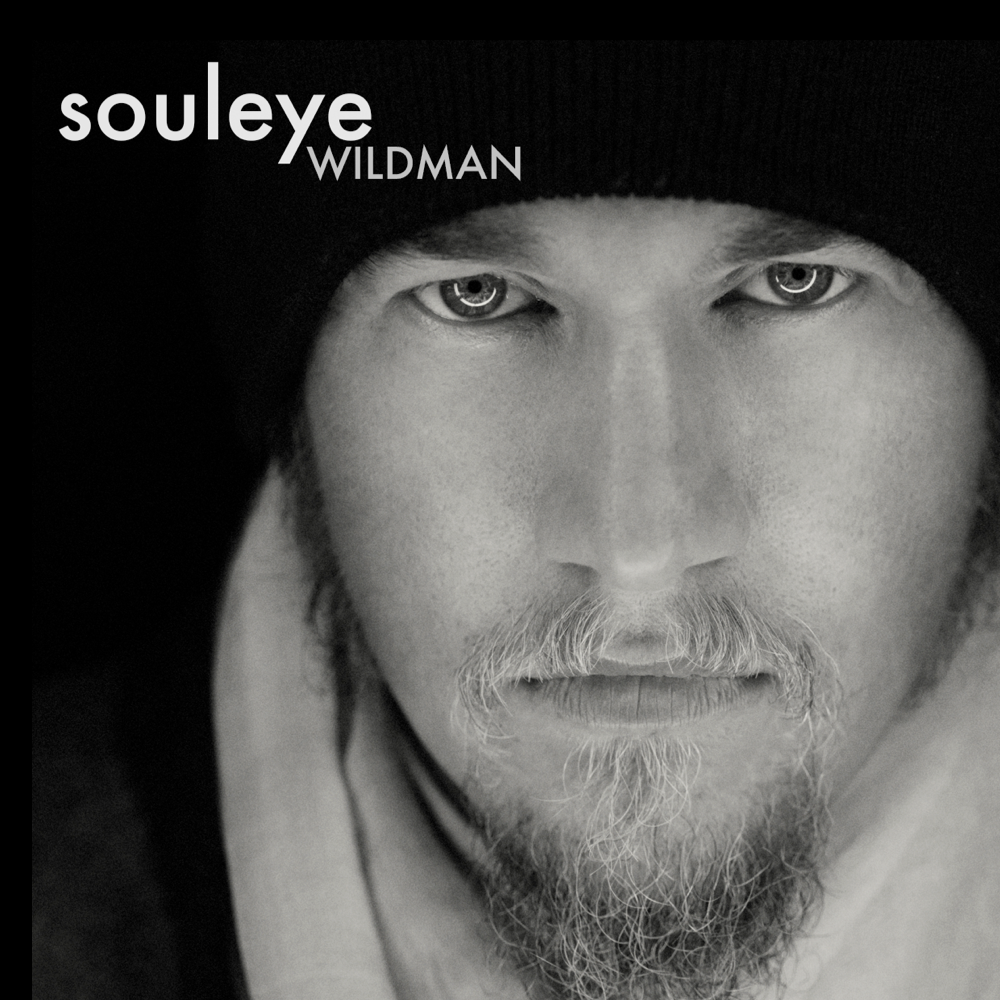 ← How To Find A Lawyer In New York If You’re Busted For Pot ← *Sponsored* 420Growing.com – Online Grow Store