It’s been over three long years since the release of Flume’s self-titled, debut album that raised the bar in electronic music, and we’re getting closer to the Aussie musical icon’s much anticipated follow-up album Skin. We recently were blessed with a new single off the project with “Smoke & Retribution,” which garnished a splendid future bass / trap remix from Ekali, and has now received another stand out remix / cover version from Medasin. 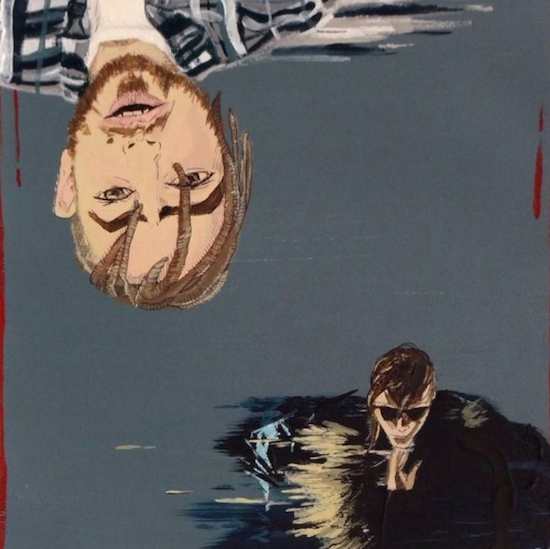