SK is a Cambodian American rapper from Rhode Island. SK grew up listening to mostly 90’s Hip-Hop and began rapping and producing at an early age. Raised in the streets of West End, Providence he became motivated and inspired to do music after his father was murdered.Until most recently he started working on his first new mixtape called “Double Diamonds”. He started taking music seriously after the birth of his twin daughters who were born on the month of April and a Diamond is the birthstone sign which lead him to name the mixtape Double Diamonds. Check out ‘Double Diamonds’, SK’s premier project here first. @sk_illerest 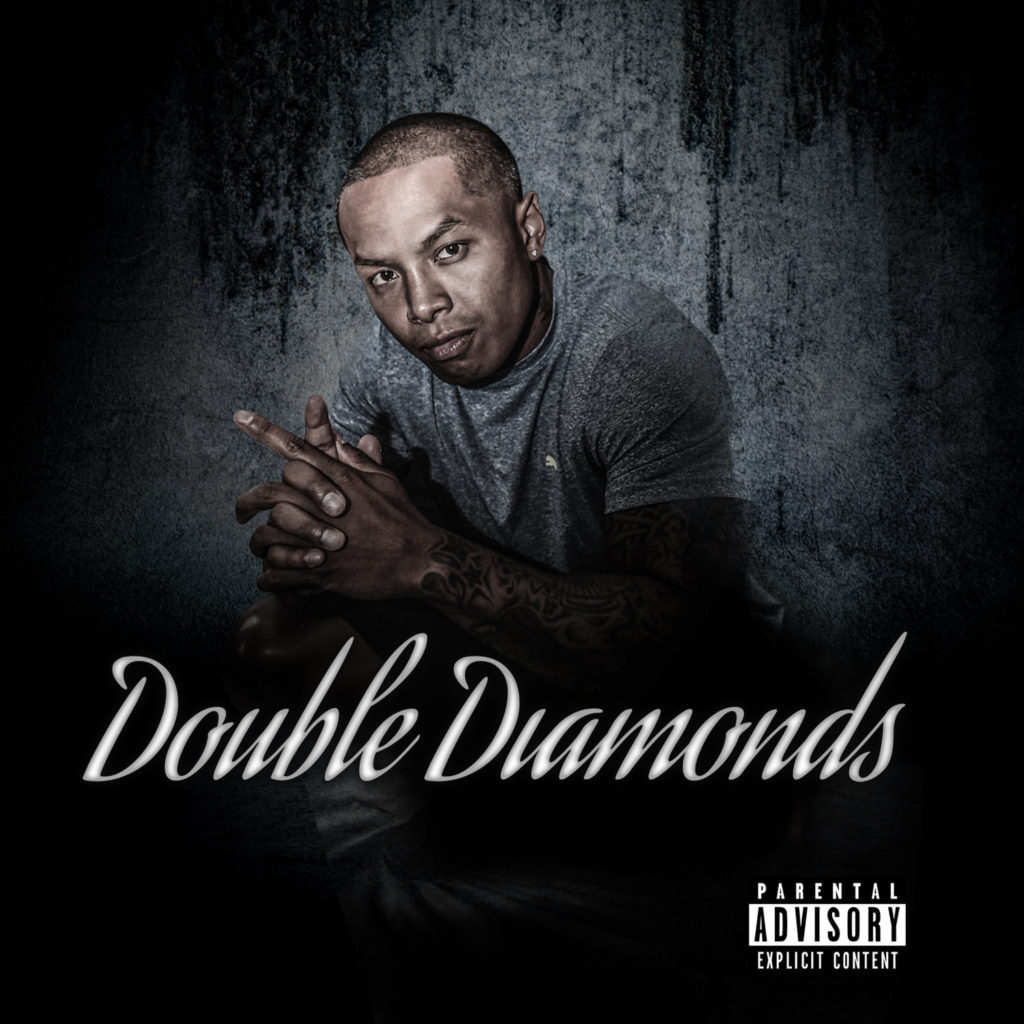