Sharpey has been producing music since the age of 13. He discovered his passion for music due to his Nan passing away, he felt it was a way to release his feelings and anger that was locked inside. After the great response from the general public he discovered that his hobby and passion for writing and producing music become more then just a way to release himself, it also become away that others in his footsteps could relate to. Check out his latest single here first: So Sexy ft. SN1 Pablo 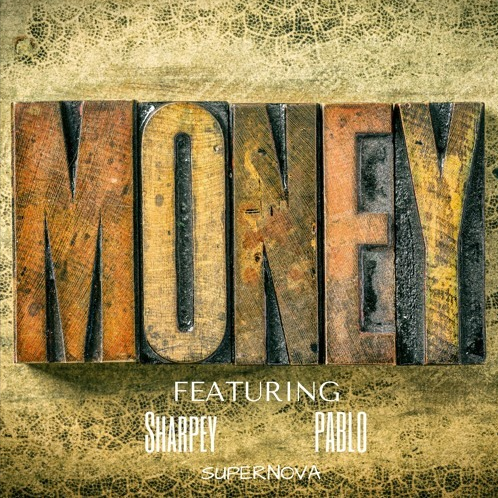