Tha Alumni Music Group’s Sean Brown is back with another official mixtape, Mascot 2, the second installment in his Mascot mixtape series. The tape’s features include Mark Battles, Futuristic and others. With production from hit maker Ned Cameron, as well as Sean Brown himself among others, this project doesn’t disappoint. Download it for free! 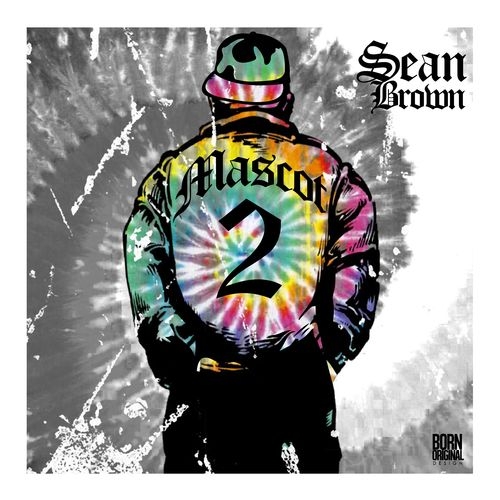