Like him or not, Russ is making major moves almost entirely on his own, selling out tours around the world with no openers and relentlessly releasing self written, produced, and recorded music that’s racking up millions upon millions of plays. In his new video for “Exposed,” Russ is flexing major muscle and literally pointing out his own stats for any skeptics. Peppered with b-roll footage from insane shows from dozens of locations it’s clear from this video that the Atlanta rapper has truly leveled up, and he’s damn proud of it. 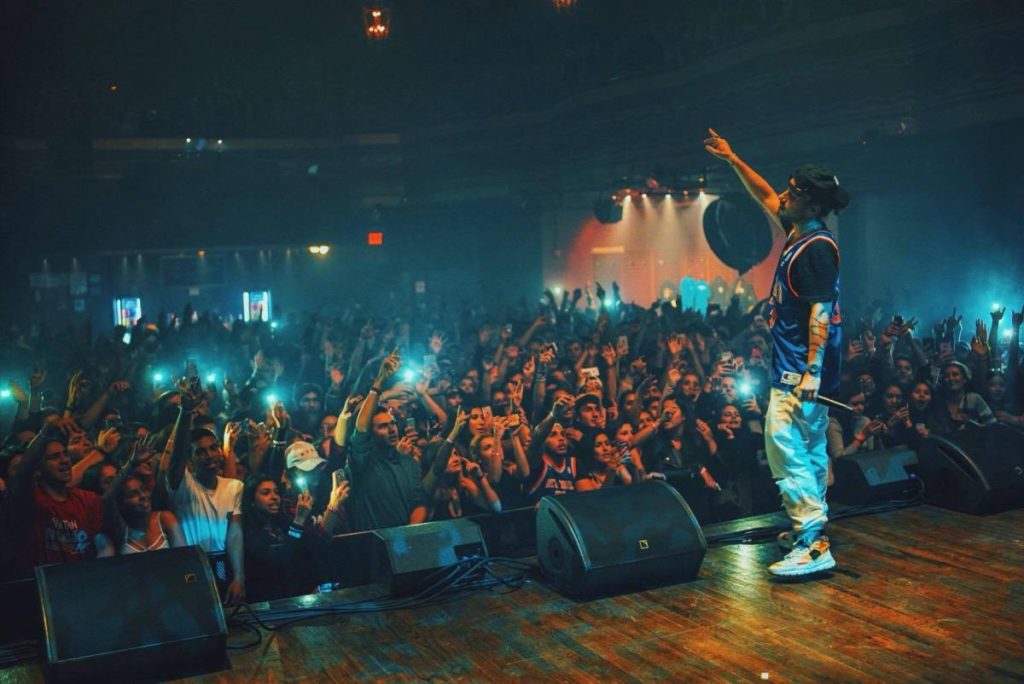