Rapper and producer Mac Miller has died at the age of 26, his family confirmed. He’s known for songs including “Self Care,” “Loud” and “Smile Back.” On Thursday, the rapper tweeted out that he was “excited” for his tour to start next month. Miller has been very open about his substance abuse issues in the past. He had reportedly been struggling since he and his singer girlfriend Ariana Grande broke up earlier this year after a two year relationship. RIP to one of the best spitters of his generation. 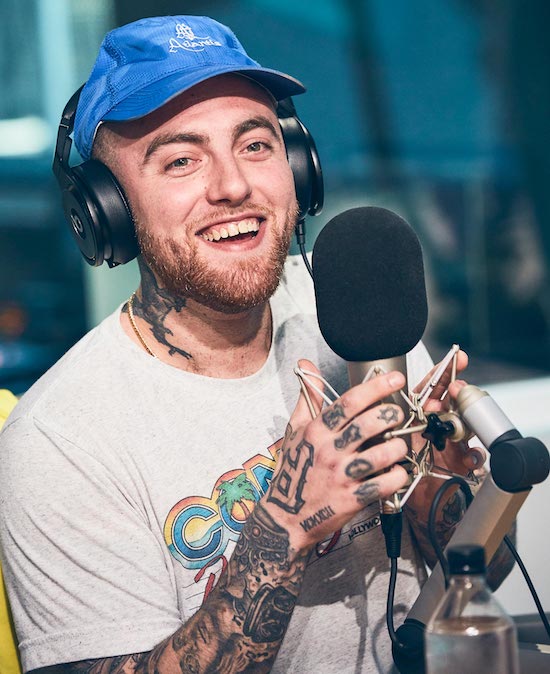