Coining him as one of the newest emcees up next, Rell Cash is kicking down the industry door with his new mixtape “TRVPCVSH 2” bringing hard hitting bars and lyrics coupled with major production. From dropping jewels of the game to working in the trap, Rell Cash brings a fresh sound to hip hop with “Get Em Off”, recently covered on HHS1987. With a melodic flow and lyrics, he uses metaphors for the streets and new sounds, Rell Cash raps with bounce trap, 808 bass with the influence of early hip hop. Producers Dame D., MeloDroppin30, 84 Music & Kay GW have fused a street hood love story collided with Rell’s love of the game and busting moves. Listen to TRVPCVSH 2 below and look out for more from the promising Chicago spitter soon! 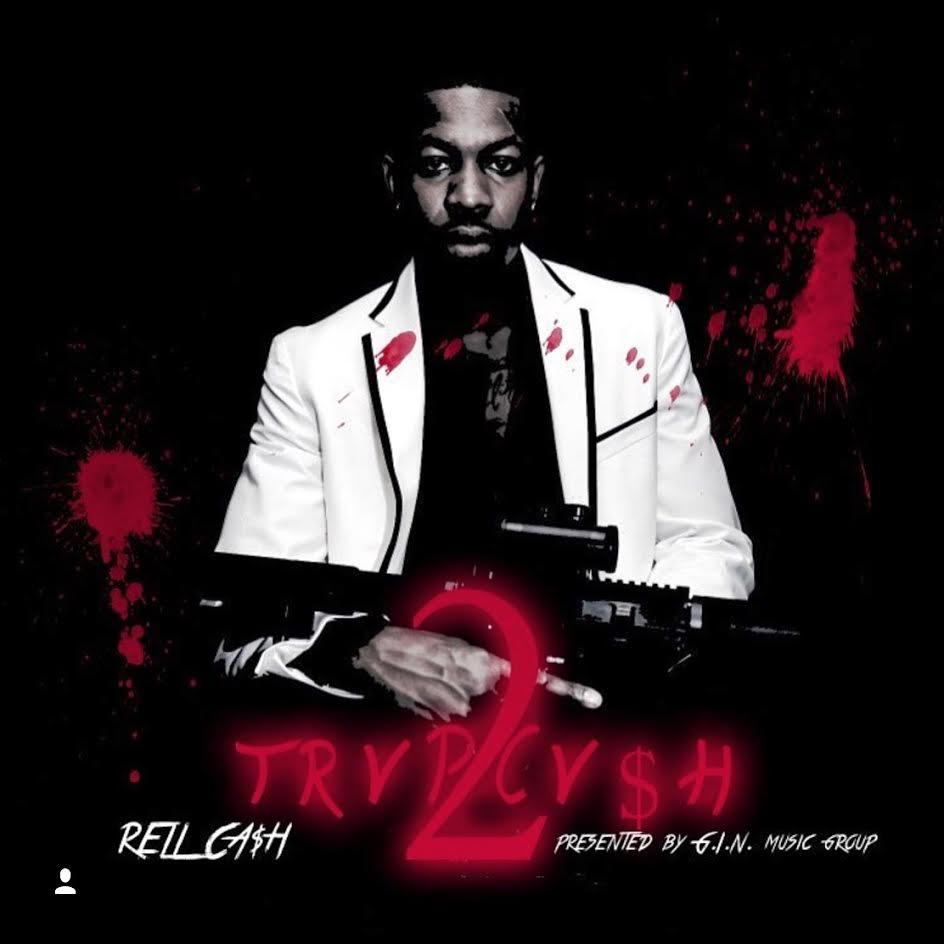