R.A. the Rugged Man presents one of the best young rappers in the game, 17 year old A-F-R-O who proves he can go off the head and spit vicious unrehearsed multis at the same time. A-F-R-O was recently involved in a near fatal car wreck and is performing in this video with 8 broken ribs and 2 broken bones in his spine and stitches in his head but that doesnt stop him from spitting an incredible off-the-head rhyme. His mom and dad join him and Hit song maker Eamon is in the session as well in which A-F-R-O mentions “Eamon (Aiming) the gun. 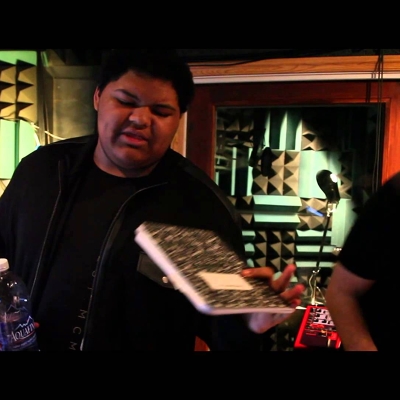 ← Lecrae Kills the 5 Fingers of Death!! ← Cortez Vs. Spoke In Wordz Rap Battle