Metro Station released their self-titled debut in 2007 and enjoyed wildly successful singles, as well as huge tours, before calling it quits a couple years later. After a several-year break, Cyrus and Musso reunited in 2013 and picked up where right where they left off. The duo is now on tour in support of their second full length project, Savior,along with Palaye Royale and The Strive. We caught up with Mason for a quick Q&A before their stop tomorrow in the Mile High City. Check out the interview, as well as the new video for their single “Married in Vegas” below, and head over to our facebook page for a chance to win a pair of tickets to see Metro Station live at The Marquis Theatre in Denver on October 11th!

Get Em High: You guys just kicked off your headlining tour in Lawrence KS Last night. What can fans expect from you guys on the coming dates?

Mason: We are playing new songs live and also get to play for an hour! This is our longest set time since we got back together so we are really excited!

GEH: You guys are on the road in support of your latest album Savior, what makes this album different from your other projects?

Mason: Releasing our record Savior has been a great experience, and also very different for us. We did this record independently so its been awesome to have more control and be doing it all on our own.

GEH: So you guys have been back together now for a while, what’s been the greatest challenge this time around?

Mason: Nothing for us has been challenging. We have just been thrilled that kids are still coming out to see us and still love the band. We feel very blessed to be able to do what we love.

GEH: What does your music mean to you and what do you want it to mean to your fans?

Mason: Our music means everything to us. We just feel lucky that we get to play and seeing our fans sing along is the greatest thing ever.

GEH: You guys have done a lot as a band, performed on huge tours, racked up hundreds of thousands of followers, but in your minds what is your greatest accomplishment thus far?

Mason: Just being able to still continue as a band after all these years. We are very humbled by the whole thing.

GEH: You guys just dropped your super fun video for Married in Vegas, tell us a little about shooting that.

Mason: We shot in Las vegas all night long until the sunrise. We rented a convertible and basically partied all night.

GEH: Aside from the Savior Tour, what’s in the works for Metro Station?

Mason: We are dropping a new acoustic EP this winter! We then plan on doing a 10 year anniversary tour for our first record and we will be playing all the hits.

GEH: Anything else you guys wanna say? Shoutouts etc?

Mason: Come see us on the Savior tour with Palaye Royale this fall! And be on the look out for our New acoustic Ep this winter! 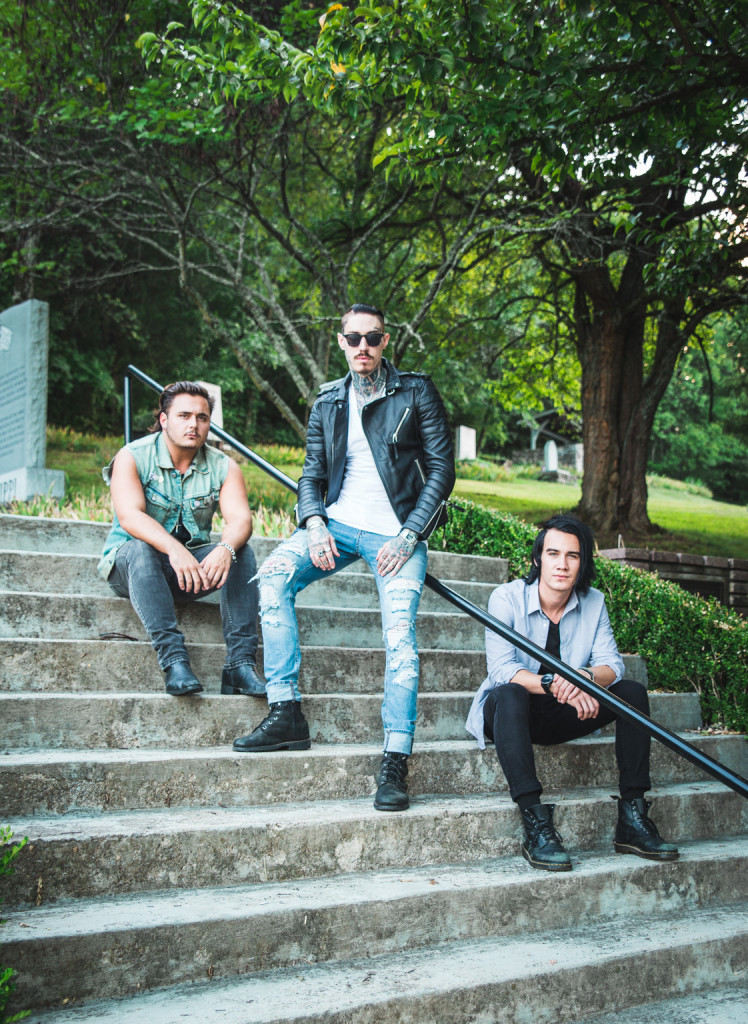