Los Angeles based record producer SpaceNTime is known best for his extensive work with artists on All Money In, the label founded by the late, great, Nipsey Hussle (RIP). The talented producer has reemerged with another major release on the label under his belt, 60th St., by artist Pacman Da Gunman. Produced almost entirely by SpaceNTime, the album features some of the most respected artists from the West Coast and around the nation. Space’s production credits on the album include the scorching hot singles “How You Feel” ft. The Game, as well as “Outside” with Dom Kennedy, and “Racing to the Grave” Ft. Mozzy among others, confirming his ability to craft a diverse and cohesive album amongst elite talent.

Citing his influence from West Coast legends like Dr. Dre and DJ Quik, blended with heavy inspiration from Science Fiction and Horror, SpaceNTime has managed to develop his own brand new wave, a hard hitting nocturnal sound that is unlike any other producer in the game. On 60th St. SpaceTime and Pacman’s chemistry is undeniable as Space’s dark, cinematic, and polished foundation perfectly lends itself to Pacman’s auto tuned melodies and picturesque lyrics. Check out 60th St. on all major streaming platforms and see why SpaceNTime is one of the west coast’s most promising rising producers. Look out for his official website www.spacentimeclothing.com coming very soon! 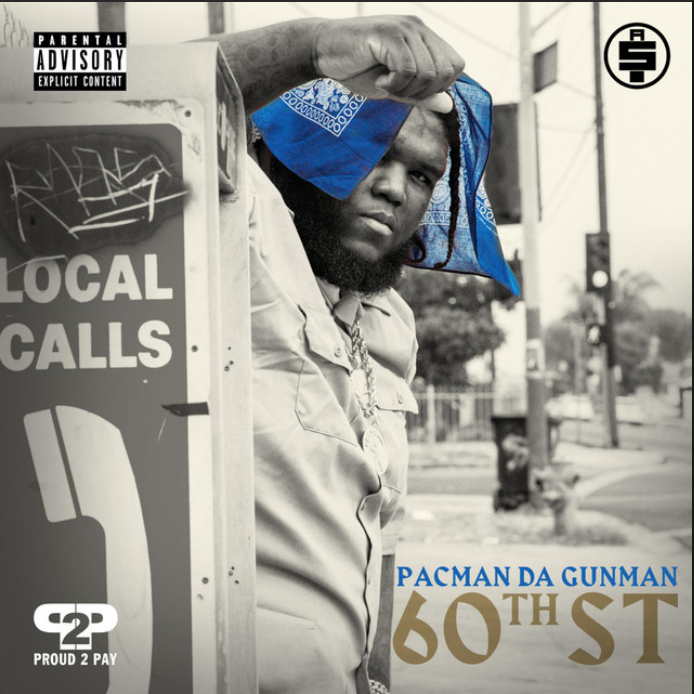