Preview: Zeke Beats at The Black Box in Denver

Australian bass music producer Zeke Beats is truly in a lane of his own, drawing from hip hop, trap, dubstep, and just about any other genre you can imagine. His dynamic music is both accessible and unpredictable with hard hitting drums and crisp synths at the forefront of his productions. With an impressive resume of DMC and other competition wins under his belt Zeke incorporates a mastery of true turntablism into an arena where the once fundamental Technics 1200 has become foriegn technology to most DJ’s. While his skill set may be rooted in past tradition, his music and sound is still far ahead of its time.

This summer Zeke has been busy on the road appearing at festivals and touring with huge acts like Minnesota and Space Jesus among others. Our friends at The Black Box are bringing him through for a special headline performance that is not one to miss. With support from Denver’s Laika Beats, Drop Talk, and more, this is sure to be one of the best underground shows of the summer, and just might be your last chance to catch this quickly rising artist in an intimate setting like The Black Box. Get tickets at www.blackboxdenver.co now before it’s too late, and be sure to follow us on Facebook and Instagram for a chance to win free passes for some friends! 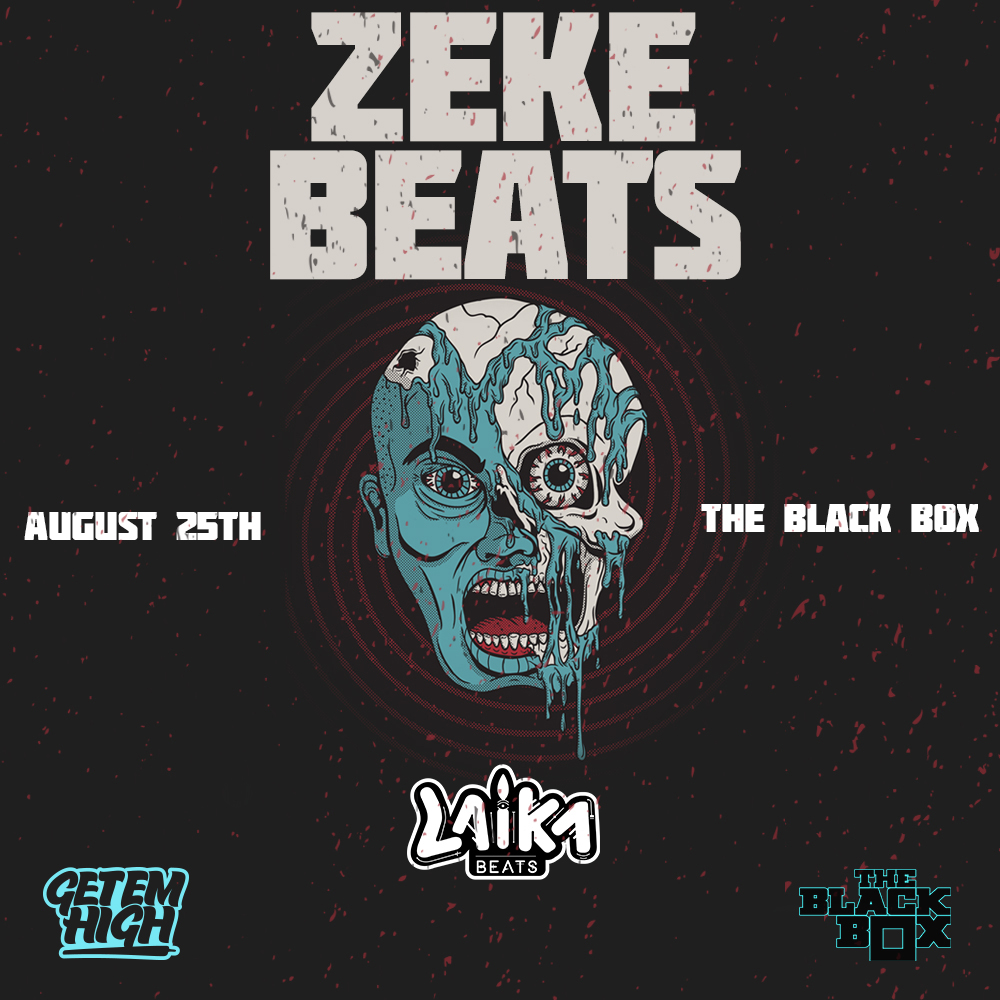