Preview: $uicideboy$ at The Fillmore in Denver

Few artists in the game currently have a buzz like the prolific New Orleans duo $uicideboy$. With an entirely unique brand of dark, hardcore hip hop, they’ve worked with everyone from Juicy J, to Denzel Curry, as well as members of the A$AP Mob and more. Still independent at the moment, the two cousins Ruby da Cherry (aka Suicide Leopard) and Slick Sloth (aka Suicide Christ) have managed to sell out shows almost instantaneously in all the major cities including Chicago, LA, New York, and most recently here in Denver.

Fresh off the release of their highly anticipated debut album I Want to Die in New Orleans, they will be throwing down what’s sure to be an insane headline set on September 12th at the legendary Fillmore Auditorium. Known for hardcore performances with mosh pits that rival any metal show, fans can expect a rowdy night for sure. Get familiar with the new album below as they are sure to perform some of the fresh material as well as some of their more well known bangers from their deep catalog of successful independent releases including Eternal Gray and Dark Side of the Clouds. Pro tip…get there early to avoid what will probably be a huge line for entry. 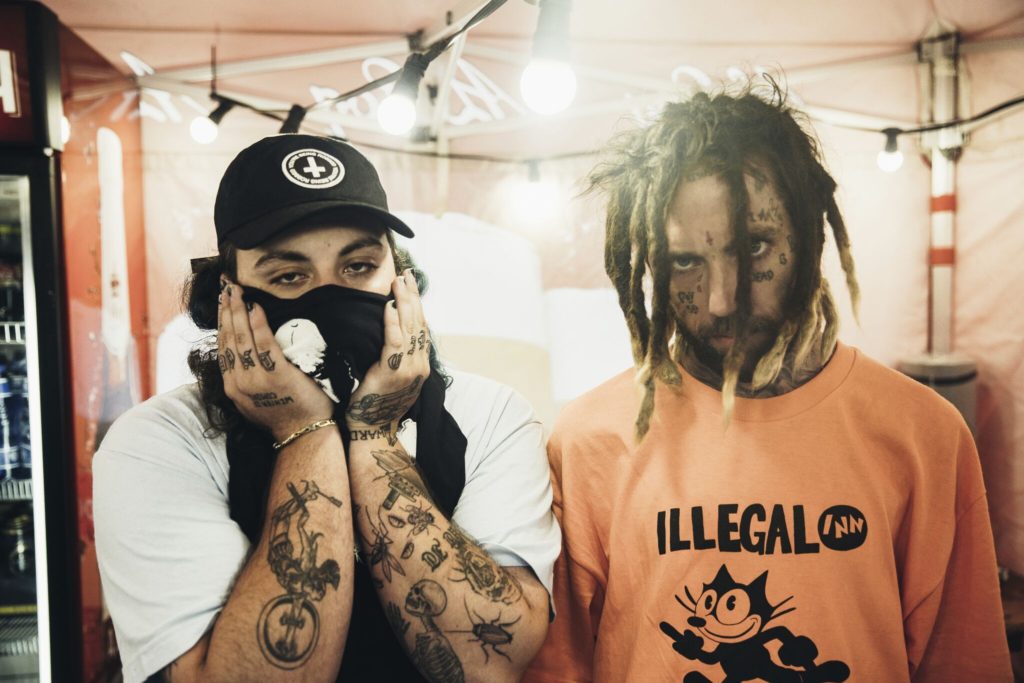