Preview: Papadosio LIVE at The FIllmore Auditorium in Denver

Papadosio, comprised of all original members, have been building their dedicated fan base over the last decade. Best known for their energetic live performances, the band has packed out Red Rocks Amphitheater for headlining shows the past two years running. This band will have you dancing your ass off one minute, then moving you to tears the next; prepare to have your mind blown October 27th when Papadosio slides through the Mile High city again, this time at The Fillmore Auditorium for a more intimate performance. Seeing their mesmerizing instrumentation, improvisational skills, and intricate visual production is an explosive experience we suggest you don’t miss.

The quintet recently released a brand new studio album called Content Coma which showcases each member’s impressive musicianship as they layer progressive sonic structures over highly mathematical and technical melodies. The 12-track album is a testament to the band’s mature songwriting skills too, dynamically displaying their versatility across multiple genres of progressive rock, electronic, psychedelic, and more while offering lyrical depth as it addresses the human population’s current addiction to the internet, and social media. Check out the video for the aptly named title track “Content Coma.” The album is available now on all major platforms. Get familiar with it now, as Papadosio will likely be performing quite a bit of new material from “Content Coma” next week at The Fillmore. Check out the video below, and get tickets here while you still can! 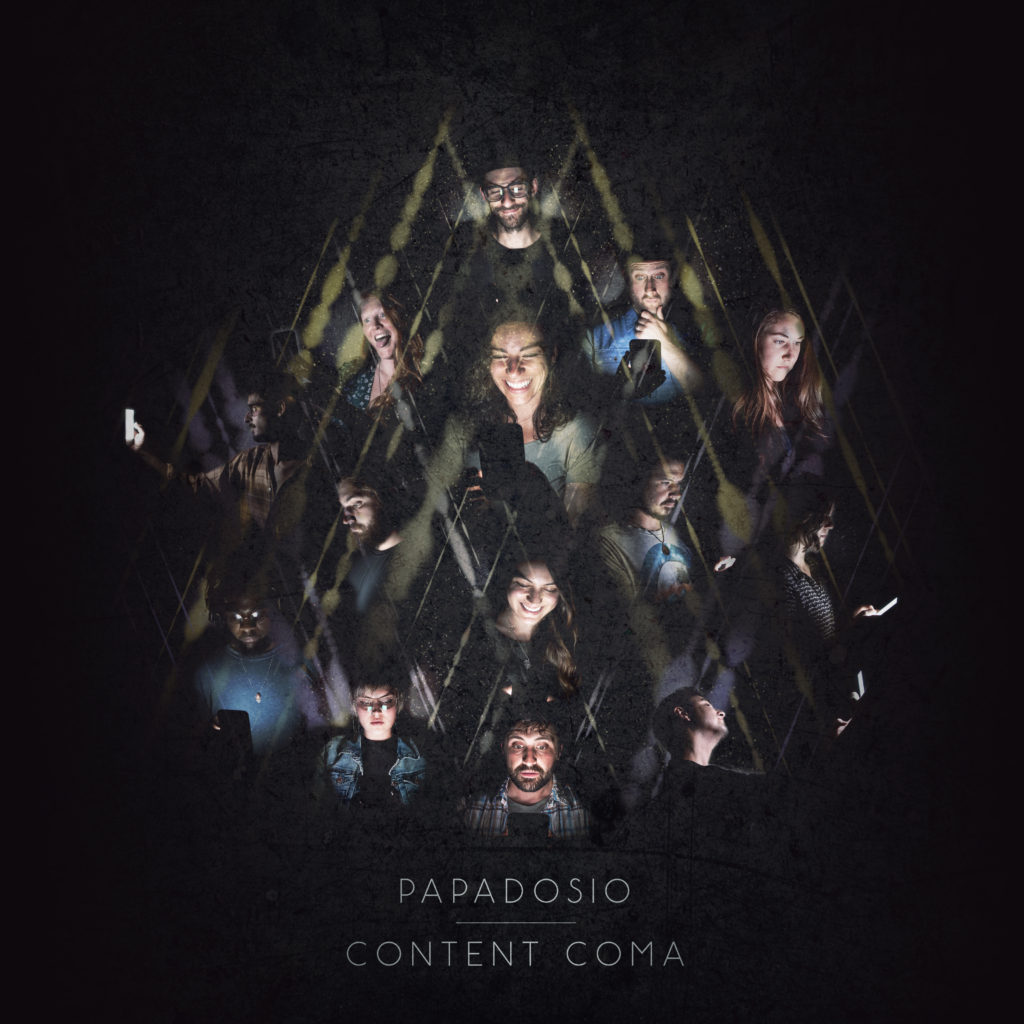