Preview: Glassjaw at The Ogden Theater in Denver

Post-hardcore duo Glassjaw has just released Material Contro,l their first proper album in over a decade! The band hasn’t missed a beat though, picking up where they left off with crunchy guitars and intense vocals at their core. Glassjaw is currently on the road with New York’s Quicksand in support of the new project, and they are making a Denver stop this week (July 11th) at the legendary Ogden Theater. Be ready for energetic performances, and most likely a serious mosh pit. The guys just dropped off a new visual for “Golgotha,” one of the stand out singles off of Material Control. Check out the video below and get ready for one of the do-not-miss performances of the summer for any hardcore fans! (Photo Credit:Julian Gilbert) 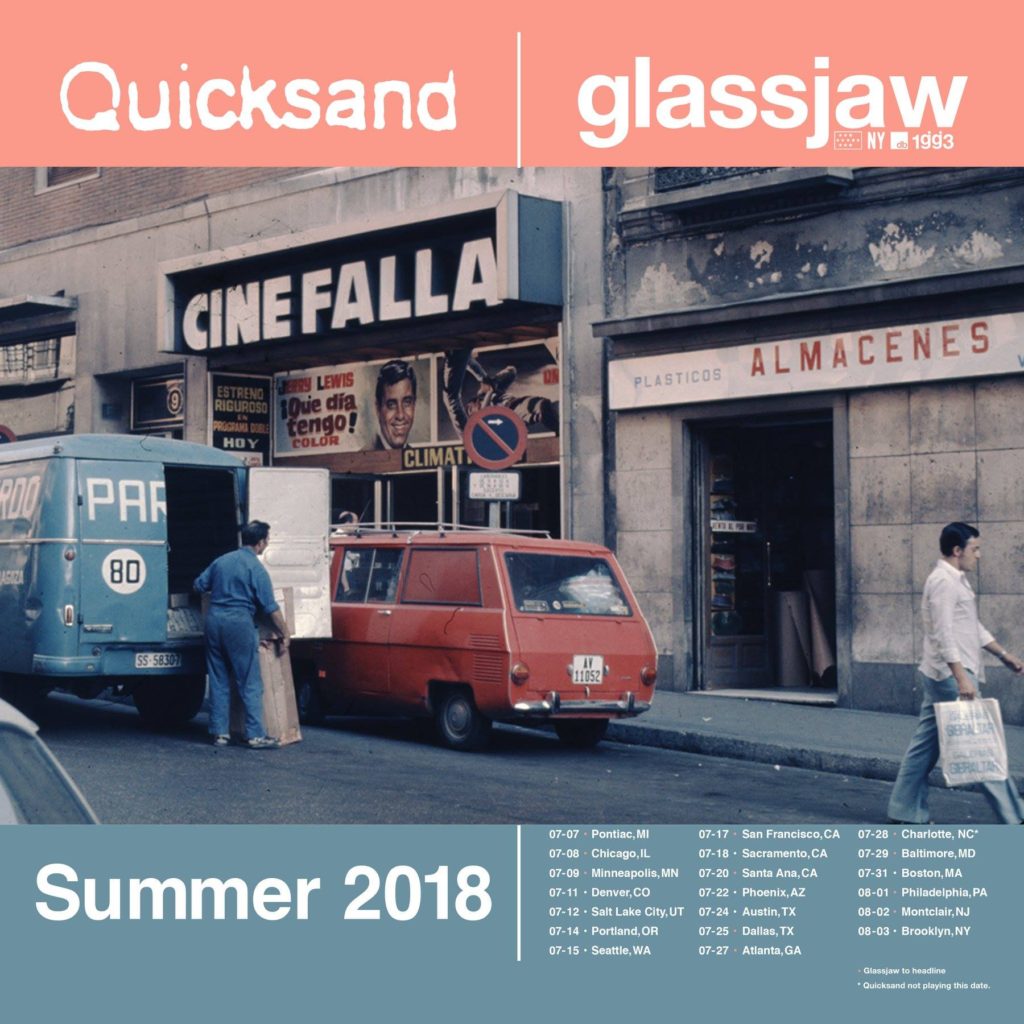