Rising rap star Lil Peep, who blended hip-hop and emo music, died on Wednesday night in Tucson. He was 21. The singer was reportedly taken to the hospital following an overdose, music manager Adam Grandmaison told The Guardian. Peep posted an Instagram video on Wednesday in which he said he was “lit” after taking “six Xanax” as well as a photo captioned, “When I die you’ll love me.” Post Malone, Makonnen, Lil B, and others have all sent their condolences out on social media. 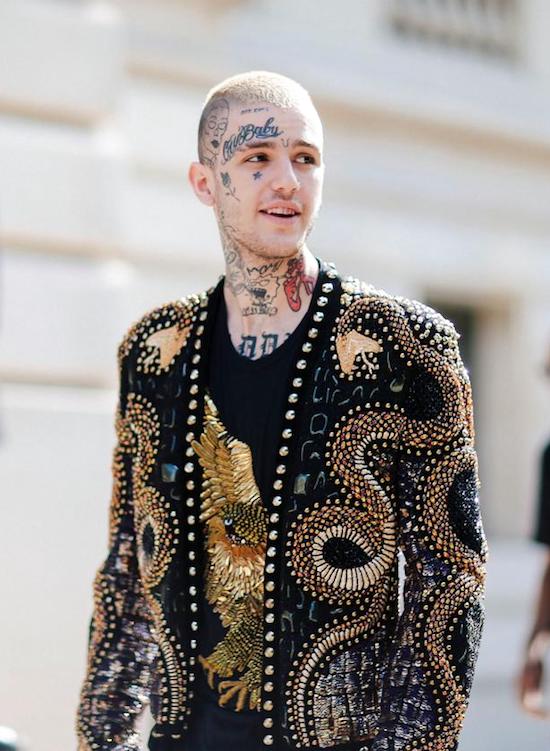