Portland, Oregon is quickly becoming the new hot spot for weed tourists from around the country and world, and for good reason. They have great herb, microbrews, and an impressive concert scene that’s really been picking up on the hip hop side of things. We got the chance to check out the city’s largest 420 party, the first annual Cloud City music and cannabis exibit featuring headliner Lupe Fiasco, hosted at the Roseland Theater in downtown Portland. Photos by Sam Slater.

The Chicago MC was in top form, running through his countless classics, but still giving the crowd some lesser known material and few legit off-the-top freestyles that had everyone hype. The afterparty was complete with an awesome dab bus and a great performance from Portland’s own Blossom, who’s now a contender for our favorite unsigned hype this year. Well done Cloud City, well done. 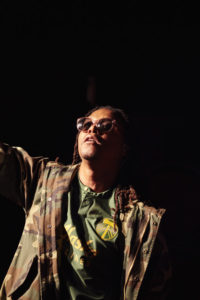 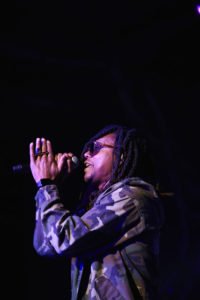 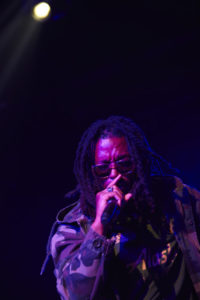 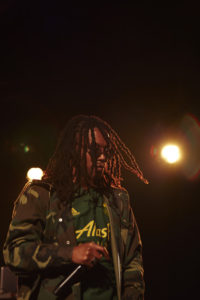 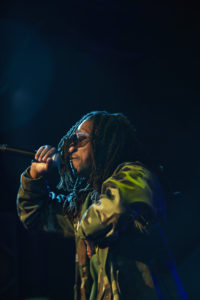 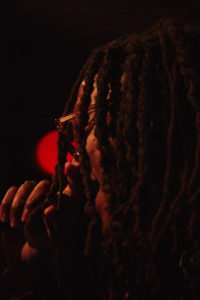 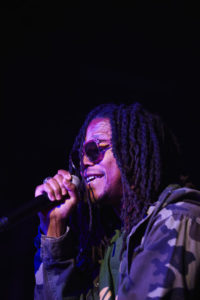 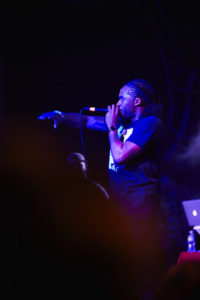 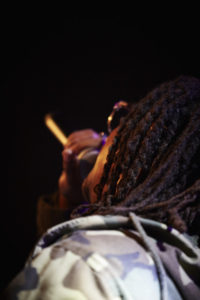 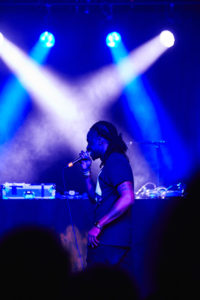 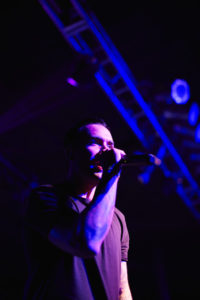 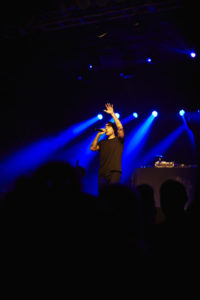 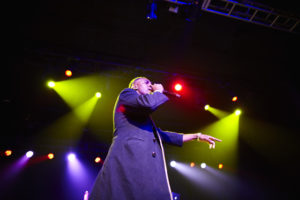 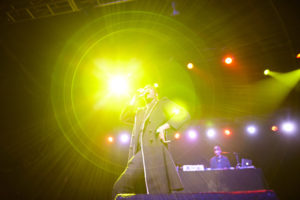 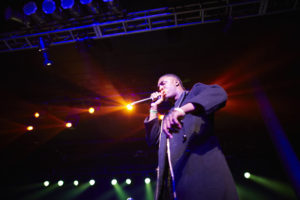 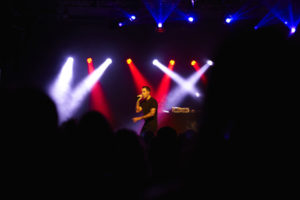 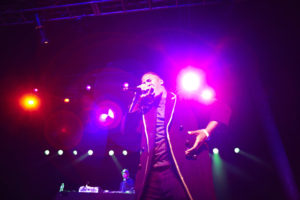 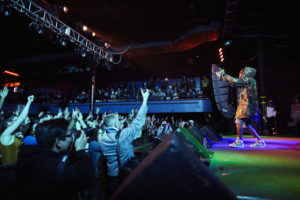 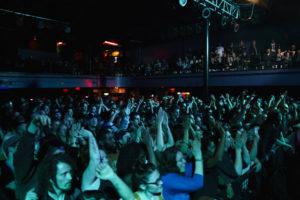 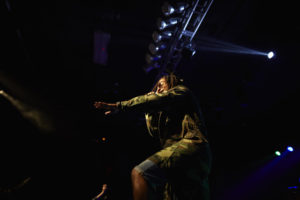 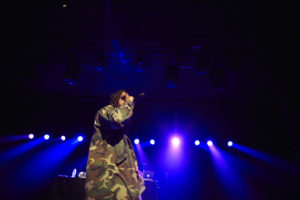 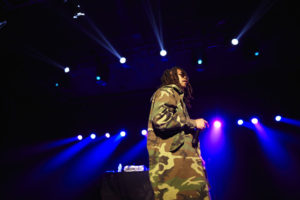 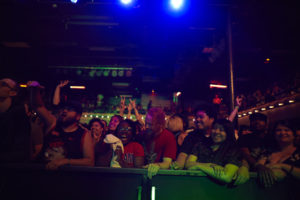 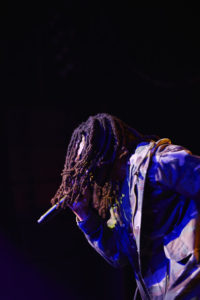