Paul Fishman is the former keyboard player of the internationally acclaimed 80s new wave band, Re-Flex. Fishman toured worldwide with the band in the late 80s and is the writer of the international hit “Politics of Dancing.” Fishman has since produced music for some of music’s biggest names and has contributed original compositions to over 100 films. Recently, he has been at work producing his first solo project in 15 years. His electronic-inspired record “It’s About Time” was just released and you can stream it below. 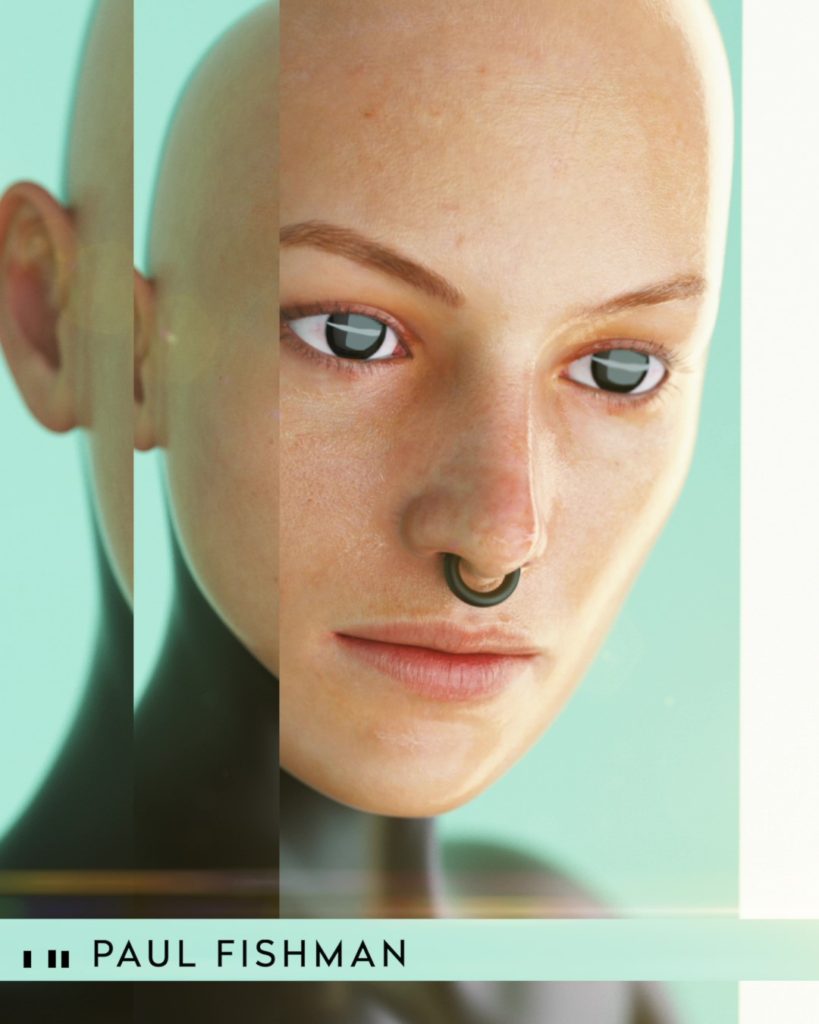 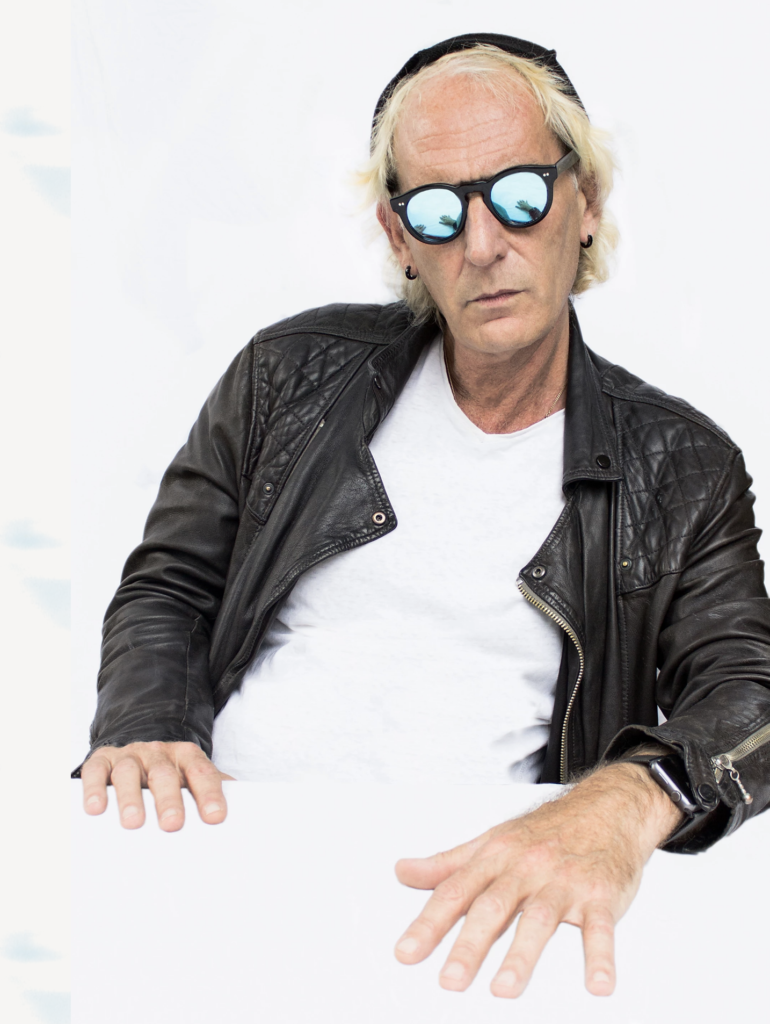