UK Based songwriter Oliver Laughton has performed alongside the late, great Amy Winehouse, and the likes of Ed Sheeran among others. Oliver’s songs have been described as direct, catchy, appealing with hook-laden choruses that inhabit your head for days. Check out this awesome performance of his song “Chinchilla” for his slot on Sky TV.

Performing everywhere including a ridiculous impromptu set Glastonbury, to the infamous main stage of the ‘Viper Room’ on L.A’s Sunset Boulevard, Oliver Laughton has carved out a phenomenal reputation as a performer whose songs take the audience on an entire journey through his unique life experiences. The young artist proves that one man and a six string guitar is all it takes to entertain the masses in today’s digital & fast moving times. 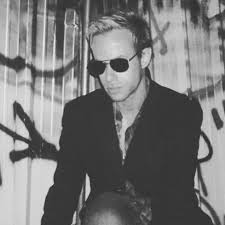