NIKØTENE – Hunter In Your Heart (Single)

N I K Ø T E N E – is primed and ready to carve out his place in the EDM world. After releasing his first two singles, “1982” and “Summer Ain’t the Same” in July of 2018 he has been winning over new listeners on Spotify with over 100k streams to date. He is an independent artist but is garnering attention from industry professionals alike with his new single, “Hunter In Your Heart.”

When it comes to the music earlier in his career Nikotene AKA, Chris Scott of Nashville, TN is no stranger to working with some of the best in the biz such as Josh Abraham (Linkin Park, 30 Seconds to Mars, Velvet Revolver), Ryan Williams (Paramore, Stone Temple Pilots, Rage Against The Machine), Jason Flom(Saving Abel, Paramore, Collective Soul), Chris Lord-Alge (Daughtry, Avril Lavigne, Switcfoot…) and Jon King (Augustana, Future Leaders Of The World, 3 Pill Morning). Nikotene has already had multiple accomplishments in his career being featured on Kings of A&R, having a #1 song on iHeartRadio for 4 months, multiple placements with NHL, MLB, and TNA Wrestling with his former rock band, Throwing Gravity and sharing the stage with Chevelle, Red, My Darkest Days, Evans Blue, Safetysuit, Second Hand Serenade, Parachute, Ghosts Of August, Zach Myers of Shinedown, Chad Kroeger of Nickelback, 12 Stones, and Evan Taubenfeld just to name a few. He has also had his music featured on multiple TV shows that include, Switched at Birth, Greek, 10 Things I Hate About You, and MTV’s The City and his music was also featured in the motion picture, The Darkest Hour. Be sure not to miss out as Nikotene is set to have an action packed year with plans to release several new songs in the upcoming months of 2018 and show dates in 2019. 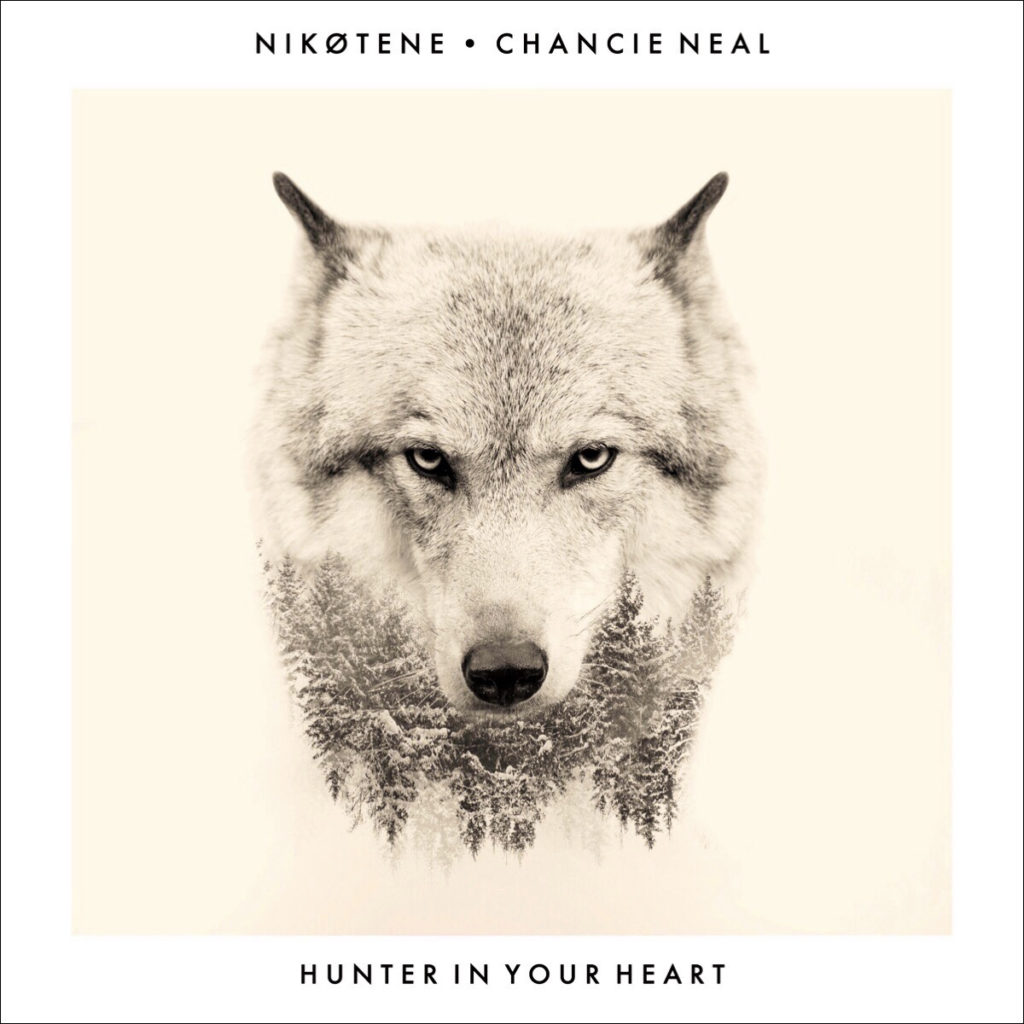