Ignacio Cortez, also known as Nacho Chz, is a Mexican-American rapper and songwriter from Wisconsin who started pursuing his music career in 2015. He started recording at TVR Recording Studios located in Rockford, Illinois where he met Grammy nominated engineer, Jason Zarnowski. They went on to record Chz’s first mixtape effort, “Chztape”.

From the mixtape, Nacho was able to gain some buzz from his local area. The buzz continued to grow with the music video to his single “Guapamole” which was released in 2015 on Youtube. Later that year, he released two more music videos on Youtube for “Stay On It” and “Chill”. Chz has also worked with Miami artist Vers’ for the song “All The Money” which was uploaded to Nacho Chz’s Soundcloud account. www.cheesycortez.com 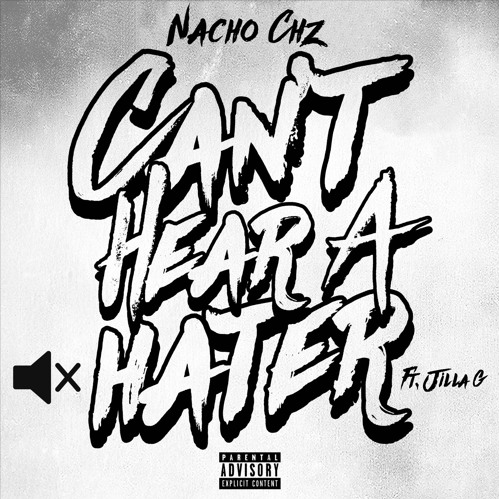 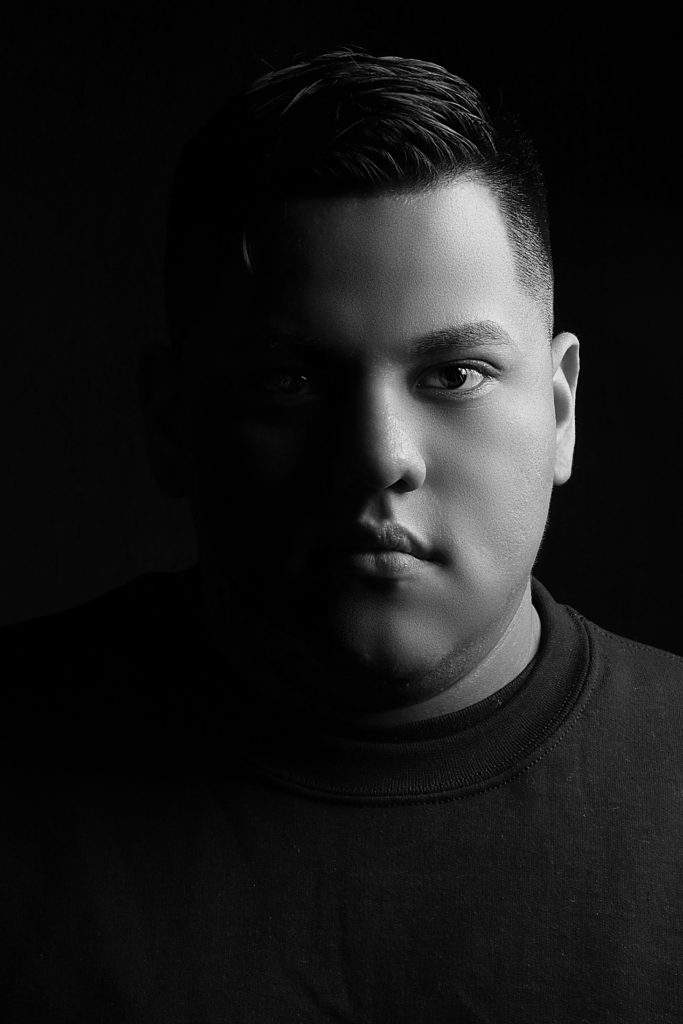