N I K Ø T E N E – is primed and ready to carve out their place in the EDM world. After releasing their first two singles, “1982” and “Summer Ain’t the Same” in July of 2018 they have been winning over new listeners on Spotify with over 200k streams to date. Now joined with new member and fellow producer Erik Schemonia, the sky is the limit. Be sure not to miss out as the duo is set to have an action packed year with plans to release several new songs in the upcoming months of 2019 including their upcoming single, Fired Up available now on Soundcloud and other streaming platforms. Check it out below! 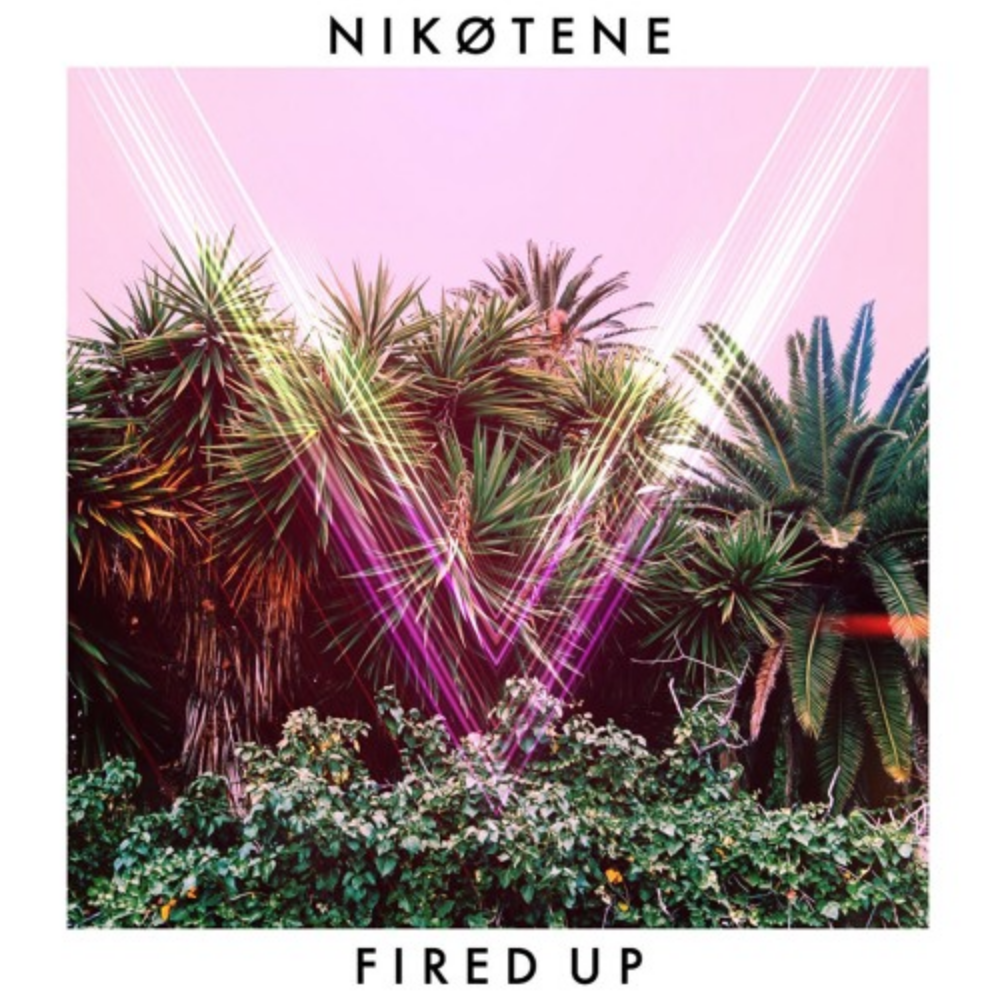 ← Decision – Yo Mamacita ← Preview: Lunice Takes Over The Black Box in Denver 2/28