Most expensive house in the world shrouded in mystery

When the Chateau Louis XIV sold for over $300 million two years ago, it was dubbed “the world’s most expensive home.” Now, it turns out that the paper trail leads to Crown Prince Mohammed bin Salman, heir to the Saudi throne. In the same year he also bought a $500 million yacht and a $450 million Leonardo da Vinci painting. 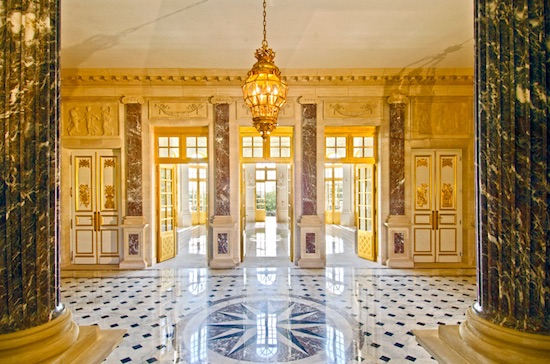