Meet Jason Rock, a 15 year old DJ based outside of New York City. Jason has been producing and DJing for about four years. In those four years, a lot has happened. He has played for multiple nightclubs, met a lot of people, and learned some amazing things. Jason is now spending most of his time in the studio working on his upcoming album. Although most people judge him for his age, when they see him in the booth, the whole crowd lights up. He plays music for various artists along the line and they sound better with him mixing their songs in his playlist. 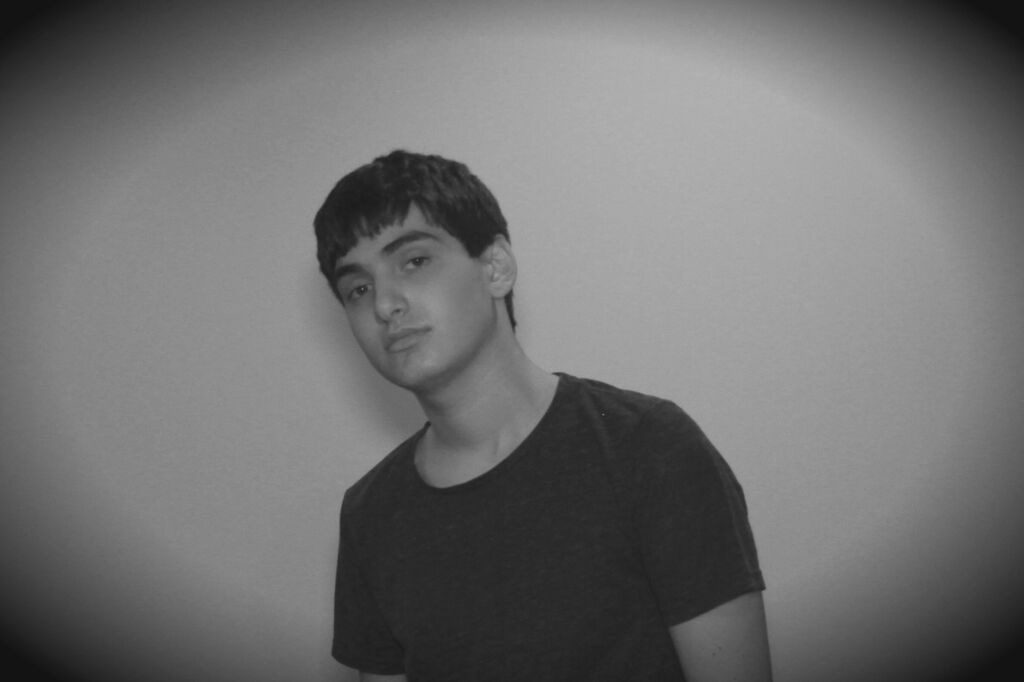