Maxime – The Honest Me P1

Maxime Boublil was born in Paris, France, into a musical theater family. His father wrote Les Miserables and Miss Saigon, his mother was the first Cosette in Les Miserables in France. As a child, he played cello for eleven years but knew he never wanted to follow in his parents’ footsteps. Maxime studied photography at the Academy of Arts University in San Francisco and after a year realized that it wasn’t for him. He soon found what he was looking for when he walked into a friend’s dorm room one day and picked up their guitar. Soon after, he switched his major to Music in Visual Media and started composing. Maxime eventually pursued a career as an engineer at “Furstock Studios” with three-time aria award-winning engineer Doug Brady, all the while writing his own songs on the side. Realizing he needed to do something with the over fifty songs he had written, he began to produce and record his own music. Listen to Maxime on Spotify and SoundCloud. Follow Maxime on Instagram for news and updates. 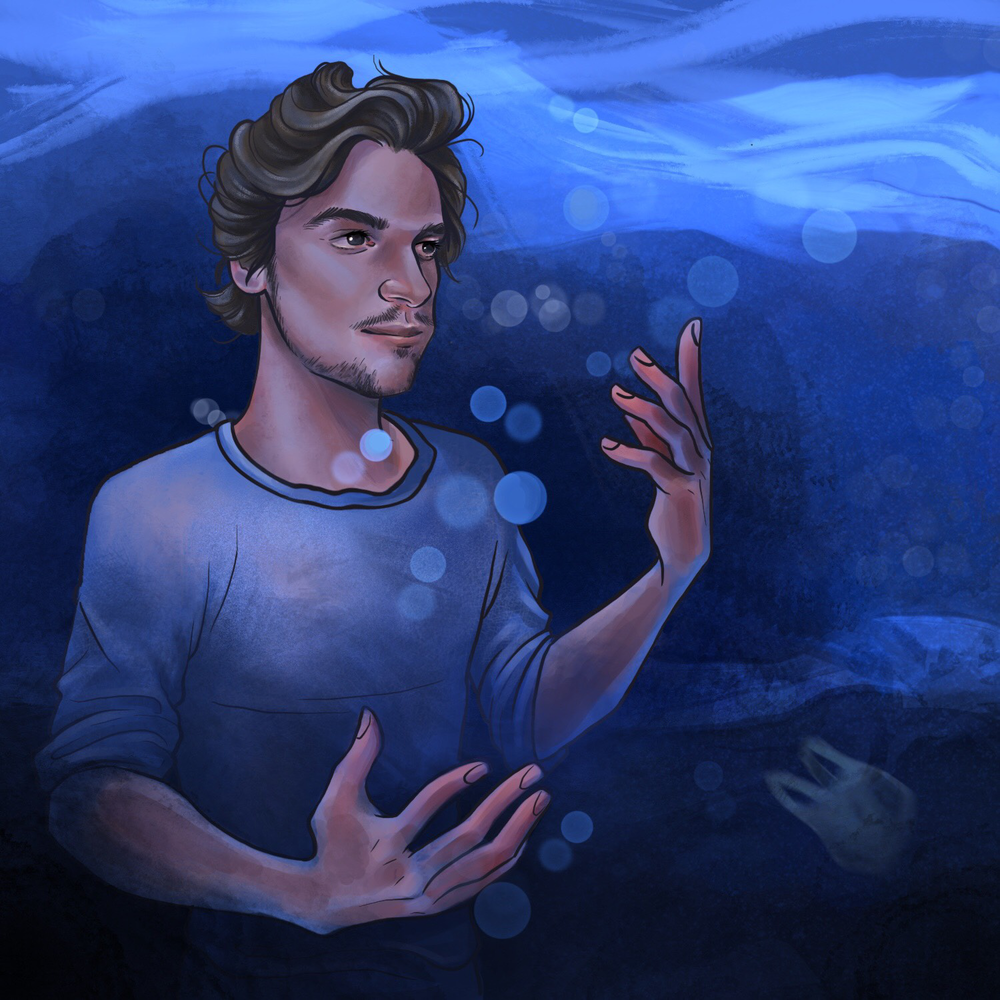