Marvin Mayo – Are No Stars After All

Marvin Mayo is an Athabascan/Inupiaq artist hailing from Fairbanks, Alaska. He just released an album inspired by Breaking Bad! It’s titled “Are No Stars After All” and is a concept album about a city, people and irresponsibility. With sarcastic lyrics inspired by Jimi Hendrix (and many more), somewhat of a lofi hiphop influence of production, and a little less sunlight everyday, this is the first album produced, mixed and mastered by Marvin Mayo. You can hear some of his musical influences such as Andre 3000, J.Cole, and MF Doom reflected in Marvin’s music. Check out the entire album here and stay up with Marvin on Twitter @GoodVillainLLC 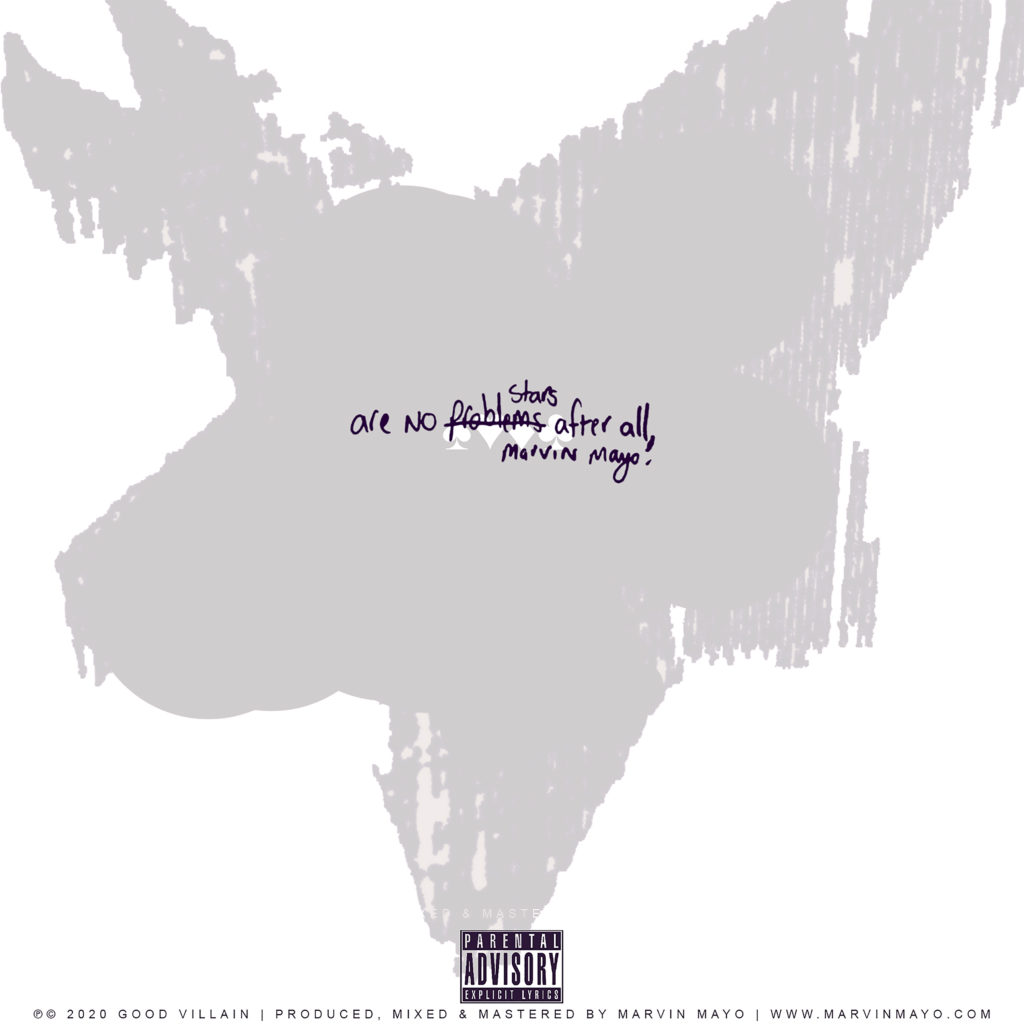 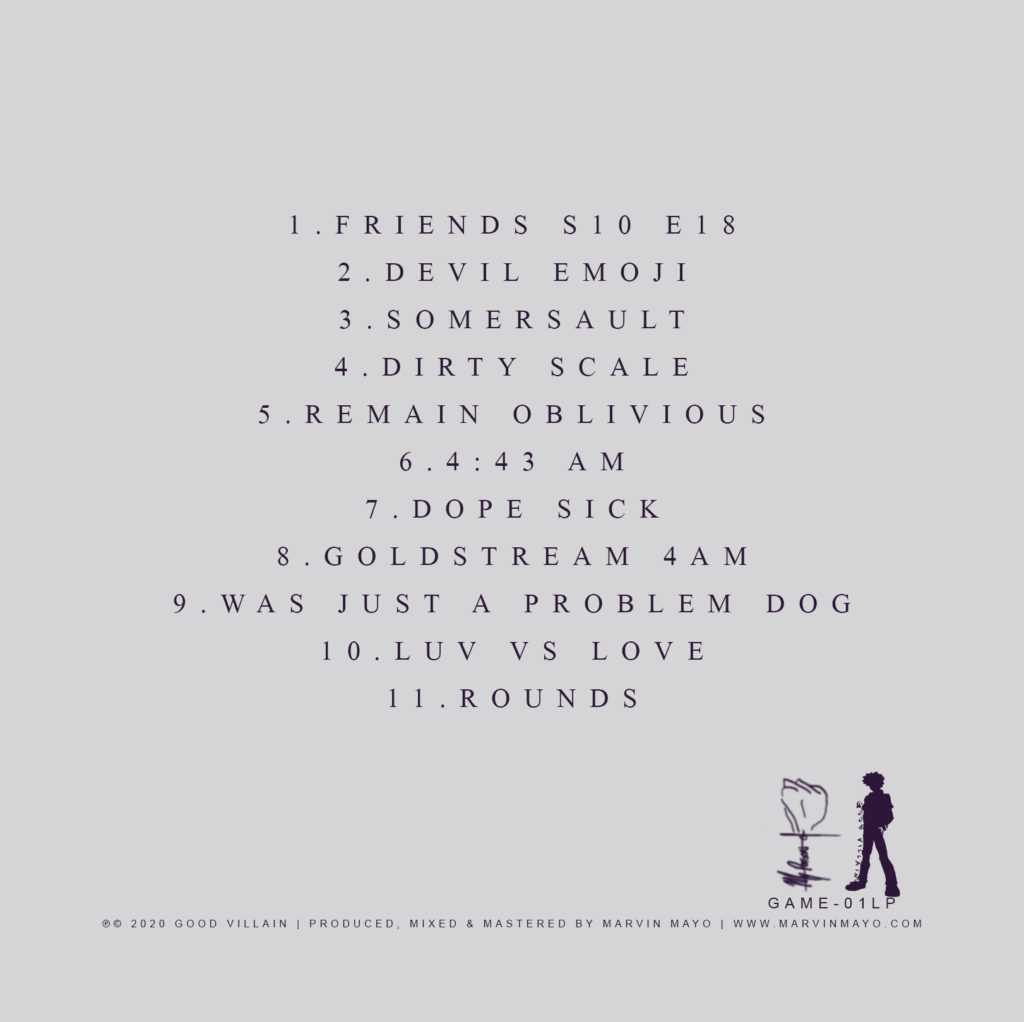