Malea began her career in opera, graduating from Manhattan School of Music. She understudied and played the role of Tuptim in the Broadway revival of The King and I at the Neil Simon Theatre, NYC. In 2007, she moved to Los Angeles, where she has focused on songwriting, recording and performing music.

She has recorded four albums and toured extensively throughout the United States. She is known for her 2014 single “Give”, which reached the Billboard Top 20 Dance Club Songs chart in 2014. In 2015, her song “One Hot Mess” went to number one on the Billboard Dance Club charts.

She has also been active in philanthropy, performing to raise money for animal charities and other causes. 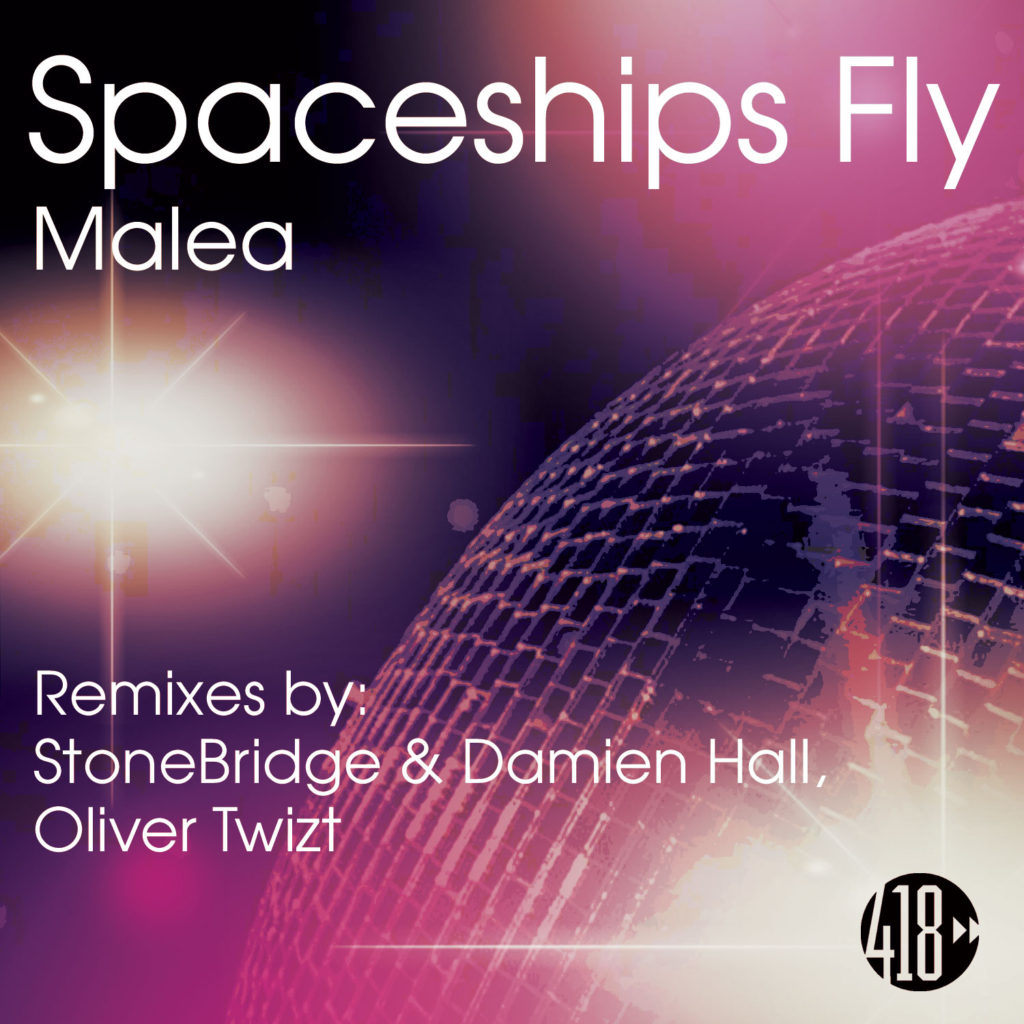