Mac Miller – Just Some Raps, Nothing to See Here…

Mac Miller has continually surprised us throughout his career with his effortless overachievement musically as well as in the world of business. Today marks the end of his reign as one of the top independent rappers in the game as he reportedly signed a ten million dollar record deal with Warner Brothers. Mac dropped the Sap produced “Just Some Raps, Nothing to See Here, Move Along” for free today, and judging from this banger, Mac shows no signs of switching up his style now that he’s major. 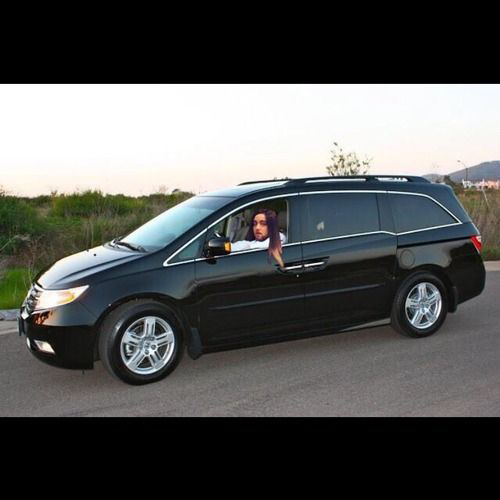