Feed the weird is a hip hop duo who are obsessed with the strange and the occult. The duo, Yami Weird and HellAir, have been friends since middle school and have had a mutual love for hip hop and punk rock. Both grew apart after moving out of their shared neighborhood, until Yami reached out to hell after publishing a rough version of his son 666 ways back in 2018, after that they decided to form a group and publish their music independently with hopes of escaping the boring life of Northeastern Tennessee. Check out their new album from F.T.W. here first brought to you By Pump Fink Records. 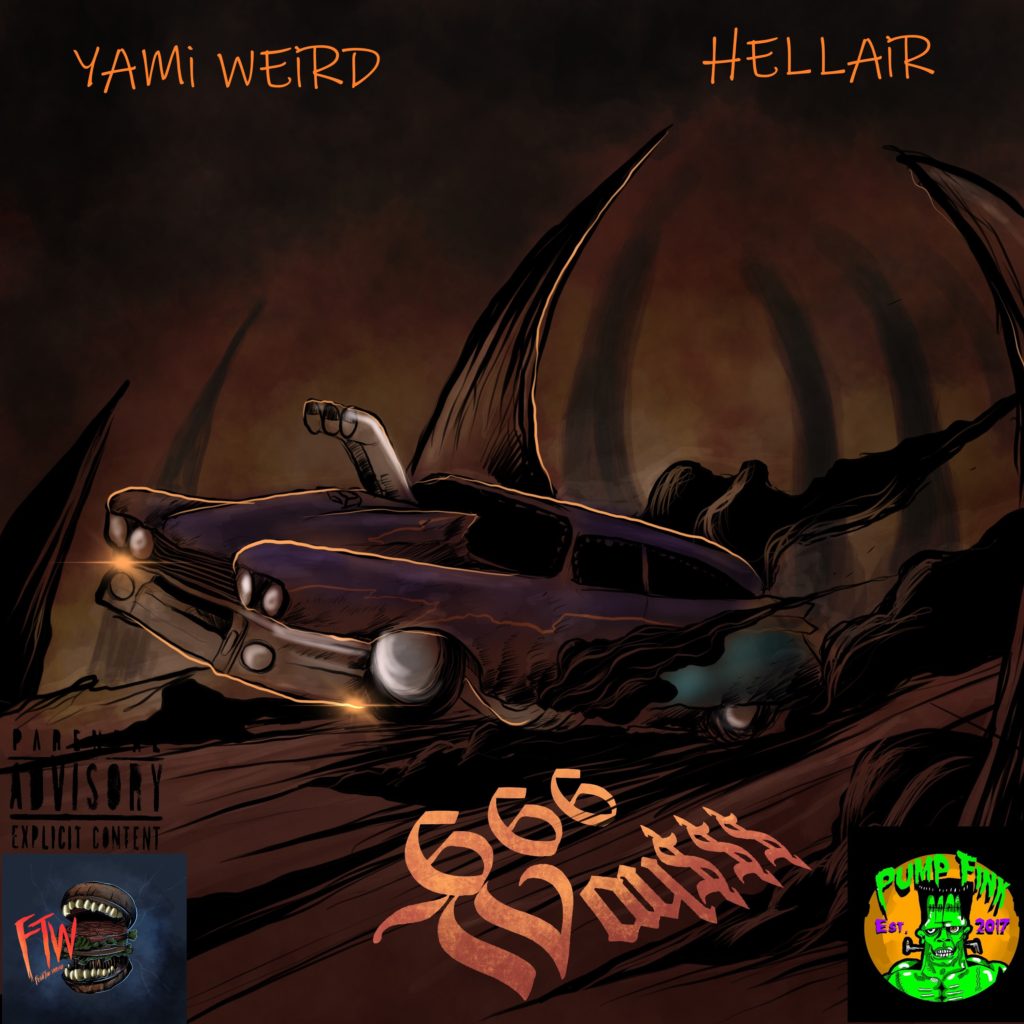