Lines forming all across California at newly legal marijuana dispensaries

California began selling recreational marijuana Monday in what’s seen as a milestone in the mainstreaming of the weed, and hundreds lined up to buy it. Lines formed outside stores licensed to sell the drug long before opening hours, and store owners said they had stocked up in expectation of huge demand. Awesome photos via the talented: @yamphoto 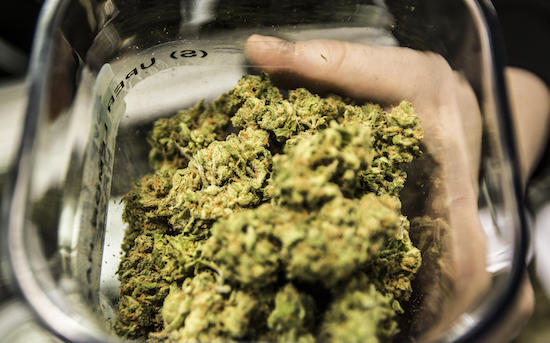