Lil Dream is a Washington, D.C. based rapper who is starting to make waves in the industry with his music. On top of being a skilled rapper, he also produces some of his own records and has recorded and mastered the entirety of his latest project, “86 Nights.” Lil Dream has gained both local and national attention for his music and has even gotten the support of Grammy-nominated rapper GoldLink. Lil Dream also just released an album titled Sink or Swipe. The album is a cohesive group of melodic rap songs that can be compared to the likes of Future or Drake, where Lil Dream both sings and raps. Stream the full album below and remember you heard it here first. Enjoy! 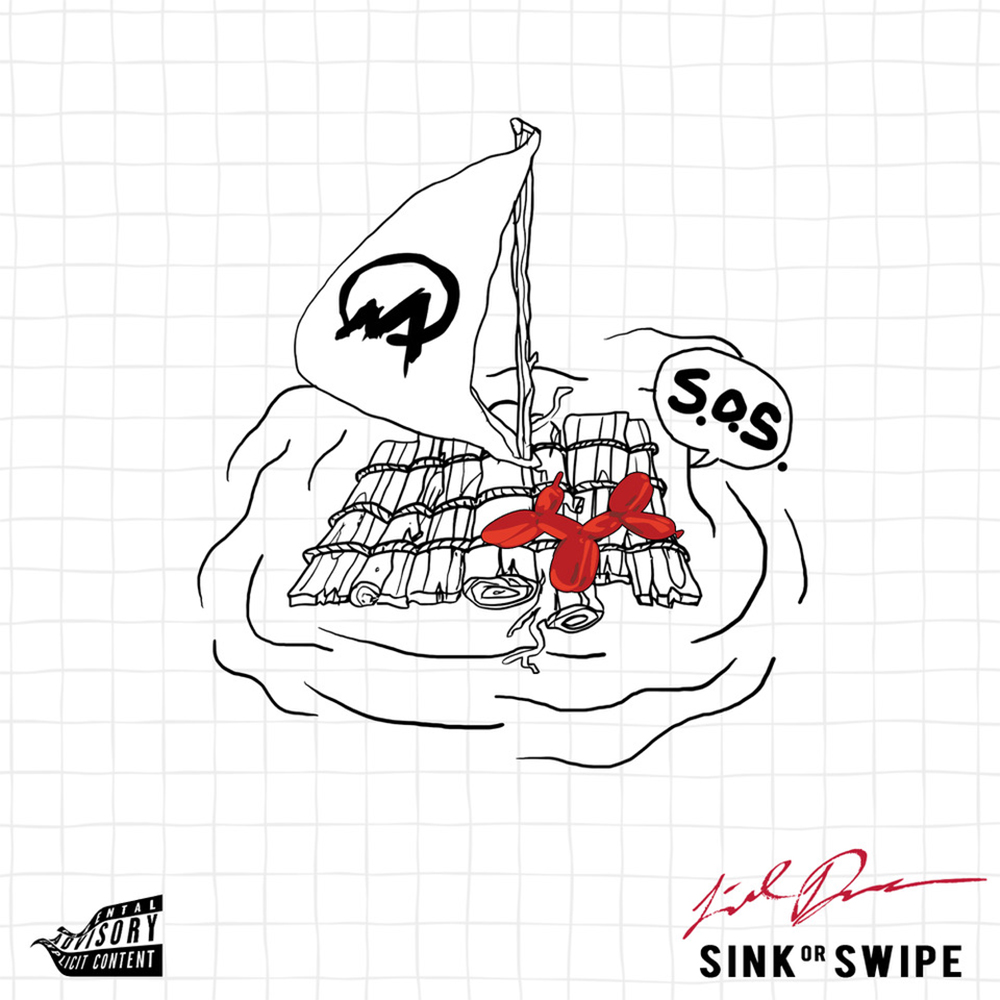